This content is taken from the University of York's online course, An Introduction to Sociolinguistics: Accents, Attitudes and Identity. Join the course to learn more.
View course
2.13 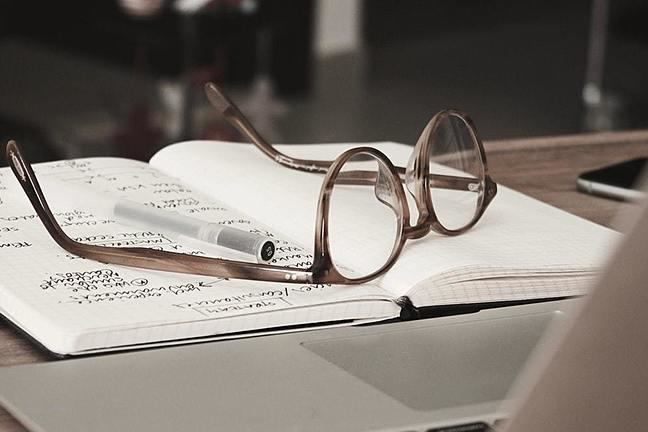 Summary of results and discussion of your findings

In approaching this type of data analysis, you have to find a way of noting the variable you’re interested in and how it was produced, so that you have a record of just how much (or how little) variation there is in the production of your linguistic variable.

In the audio recording we listened to in Step 2.12, both Abbie and Catherine vary in how they pronounce words where a ‘t’ sound is found in the middle or end of words. Sometimes, they produce /t/ (which linguists call a ‘voiceless alveolar stop’), but they also use the glottal stop. The table below lists some examples of words that occur in the audio recording where we would expect to find a ‘t’ sound. In the middle column, you’ll find the approximate time in the recording where you can find these words. Over in the far right-hand column, you can see whether the ‘t’ sound in these words was pronounced as a voiceless alveolar stop (/t/) or as a glottal stop:

So what do these data tell us? Mainly that, for both speakers, there is variation in how they say ‘t’. This variation only occurs in the middle and end of words. There are no examples of ‘t’ being pronounced as a glottal stop [ʔ], or ‘uh’ sound, at the beginning of a word. These speakers also both vary in their pronunciation of this linguistic variable. This variation occurs even when these speakers have personal differences between them. For example, Abbie is older than Catherine and speaks with a standard English accent. Catherine has a more complex regional background, having been born and raised in Birmingham, before moving to Yorkshire.

Despite these differences in background, both speakers vary their pronunciation of ‘t’ sounds word medially and finally. As we saw in Step 2.4, making a glottal stop sound for ‘t’ is typical for English speakers. This pronunciation is also expected to be restricted to particular places in a word. Now we have some data which backs up this claim!

In the comments, share your thoughts on how easy/difficult you found this data analysis task! You could even suggest alternative ways of approaching it.

To what extent did your findings align with the ones mentioned by Sarah? What was different?