This content is taken from the University of York's online course, An Introduction to Sociolinguistics: Accents, Attitudes and Identity. Join the course to learn more.
View course
3.11 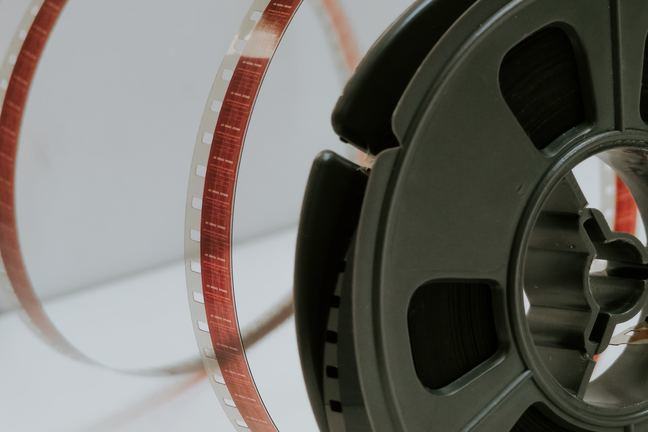 This question was the focus of research by Rosina Lippi-Green, an American author of novels as well as an academic linguist. In one study she examined the accents used to voice characters in animated Disney movies. In these movies, the stories may take place in real-world countries or in entirely fictional locations. For example, the film ‘Beauty and the Beast’ is set in France. We might expect the characters in this film to be voiced with French accents, as a way of contextualising the story. Instead, Lippi-Green only identifies three characters who speak with what could be described as a (somewhat exaggerated) French accent. These characters include the maid, the butler, and the cook, who all work at the Beast’s castle. All the other characters in the film speak with other accents, such as American, or British (e.g. ‘Mrs Potts’, the teapot).

Lippi-Green argues that this pattern is not accidental, but instead reflects stereotypes held about speakers with French accents. For American audiences, French-accented English is associated with service professions, or with sounding attractive or sexy. But that’s only the tip of the iceberg. When Lippi-Green analysed the speech of characters across 24 Disney animated movies, she found that there were trends in how different accents were tied to heroes and villains. While American and ‘British’ accents were associated mainly with the heroes in these stories, foreign-accented English was used to voice most of the evil characters.

Observations like these can also extend to the representation of race in children’s movies. The Disney film ‘The Princess and the Frog’ was a story set in and around New Orleans, which mostly featured African American characters. Even then, African American Vernacular English (or AAVE) was not used when scripting the dialogue of African American characters in the movie. AAVE refers to the words and grammar used by African American speakers of English in the United States. A major criticism of this movie around the time of its release related to the character of Prince Naveen. While the princess of the title, Tiana, was indeed the first African American Disney princess, Naveen was a character who did not appear to be black, and who was voiced by a Brazilian actor. One perspective offered by critics was that the prince character was purposefully designed not to look or sound African American. In this way, the idea that only non-black characters could be ‘worthy’ of being a prince in Disney canon was said to be perpetuated.

Criticisms like this tell us that many people want to see a more diverse representation of voices (particularly in positions of power and authority). What’s more, audiences seem to link accents heard in films to the reinforcement of stereotypes about real-world speakers of these accents. So, even if films or TV programmes include more diverse voices, creators should also consider the roles that these characters perform.

For Lippi-Green, how films like these use accents, to portray characters both good and evil, does affect children. She argues that Disney has a significant role, particularly in Western countries, in telling stories to young children. As such, children at the early stages of their development are introduced to often negative stereotypes about different accents.

In the next step, we’ll discuss whether or not we agree with this perspective. In particular, we’ll talk about whether the use of accents in the media has any real-world impact.