This content is taken from the University of York's online course, An Introduction to Sociolinguistics: Accents, Attitudes and Identity. Join the course to learn more.
View course
4.12 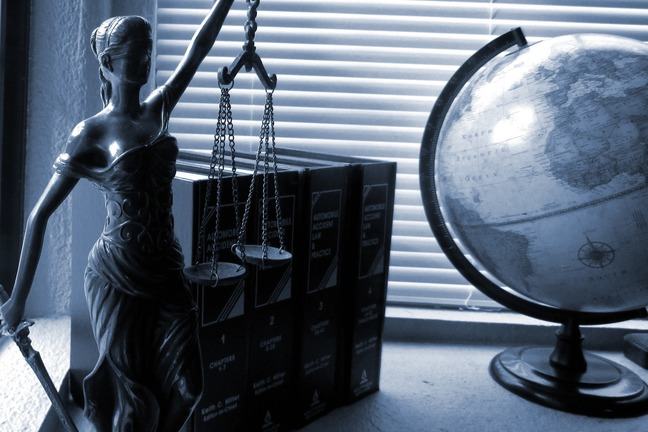 As we’ve seen so far this week, there is the risk of accent discrimination in different parts of society. Nowhere does this risk seem more significant than in the legal system. Let’s take a look at an English legal case which centred on whether or not accent discrimination had taken place at work.

In 2007, a man called Chetankumar Meshram was employed to work for the telecommunications company Talk Talk. Chetankumar’s job was to travel abroad to India to train staff for the company. However, after several weeks of work, Chetankumar was sent home to England. His claim to the employment tribunal (a group who settle disputes about employment) was that his employers sent him back home as his accent ‘wasn’t English enough’.

Crucially to this case, Chetankumar was of Indian background and had spoken English since the age of 2. He argued that he was the victim of racial discrimination in his workplace, both directly and indirectly. The lawyers who represented TalkTalk failed in their defence of the company. It was shown that Chetankumar only worked with staff based in India, and not directly with customers of the company who could be based elsewhere. In the end, Chetankumar was able to sue TalkTalk for damages relating to racial discrimination.

Chetankumar’s accent was very closely tied to his identity as a person of Indian background. Therefore, the comments about his ‘lacking’ English accent were found to be racially-motivated, as his accent reflected his racial identity. As we’ve previously seen in this course, race is an attribute that is legally-protected in the UK.

This case shows how much impact accent discrimination can have on people’s lives. It also shows that courts are willing to act when people have been unfairly treated because of the way that they speak. However, for legal cases that do not centre on protected attributes like race or sexual orientation, there are currently very few ways to challenge accent discrimination at work.