This content is taken from the University of York's online course, An Introduction to Sociolinguistics: Accents, Attitudes and Identity. Join the course to learn more.
View course
4.13 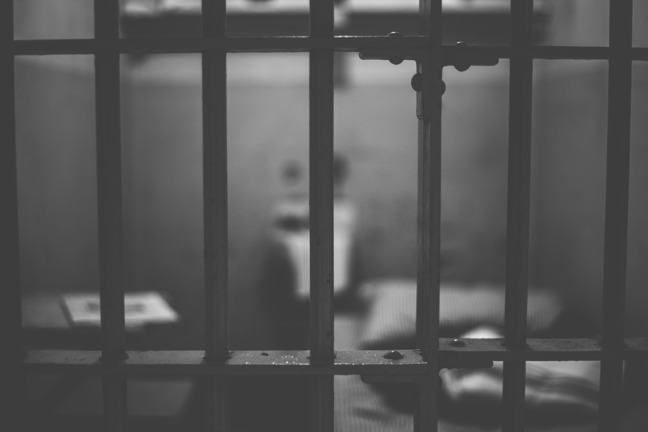 Research into accents and perceptions of criminal 'guilt'

One area of growing interest to researchers looking at accent discrimination is how people judge accents in the legal system. A well-cited example of research in this area was carried out by John Dixon, Berenice Mahoney, and Roger Cocks.

These researchers were interested in how listeners linked regional accents to different types of criminality. To do this, they created several audio recordings for participants to assess. But unknown to the listeners, these recordings were not genuine police interviews. Instead, the recordings were of a conversation between actors portraying a policeman and a suspect of a crime. This experiment also used a matched guise test method. If you recall from Week 2 of this course, matched guise tests involve an actor reading aloud the same words but using different accents. In this research, the script was adapted from a real-life police interview.

The actors playing the suspect read aloud his part of the script, first of all with a Birmingham accent and then with received pronunciation (or RP). The idea was to see whether listeners would more harshly judge a suspect with a non-standard, regional, ‘Brummie’ accent compared to a suspect speaking a more prestigious accent like RP. The advantage of using a matched guise approach in this research was that the suspect was always the same person, performing the same script. In principle, this means that the only thing listeners are judging is the speaker’s accent.

Dixon, Mahoney and Cocks found that the suspect was significantly more likely to be found ‘guilty’ when he spoke with a Birmingham accent than a standard accent. On top of this, people’s judgements about guilt also tied into how participants evaluated the attractiveness or superiority of the accent. This finding meant that a non-standard variety (like Birmingham English) scores lower for positive traits like attractiveness and superiority.

So what does this all mean? Well, for starters, speakers of standard, more prestigious accents seem to be at an advantage in the legal system. In particular, these accents seem to benefit suspects whose evidence is being assessed by non-expert juries - like the listeners in this research. For speakers of non-standard varieties, the situation is not so advantageous. If anything, for speakers of these non-standard accents, their accent could work against them if they are a suspect of a crime. It also seems that listeners treat non-standard speech, which is not associated with positive traits, as being a sign that the speaker is more ‘guilty’ of a crime. This was found even when the words that were spoken (and even the speaker!) were the same between the accents heard. The findings exemplify the concept of overt and covert prestige, which describes the level of regard of a specific accent or dialect, something we briefly mentioned in Week 1 and then again this week when we talked about accentism. Speaking the standard variety was beneficial to a suspect in this scenario, whereas a speaker of a non-standard accent was at a disadvantage.

The implications of research like this are worrying indeed. It is likely that decisions surrounding someone’s guiltiness of a crime are potentially affected by stereotypes about their accent. This is very much beyond the control of the suspect.

Now in the comments below, we’ll try to connect what we’ve learned on this course about language attitudes and where they come from, to their impact. Let’s think about why certain accents may be linked with criminality or guiltiness. In particular, let’s address the following questions:

Take a moment to reflect on these questions before sharing your thoughts in the usual way.