This content is taken from the University of York's online course, An Introduction to Sociolinguistics: Accents, Attitudes and Identity. Join the course to learn more.
View course
1.17 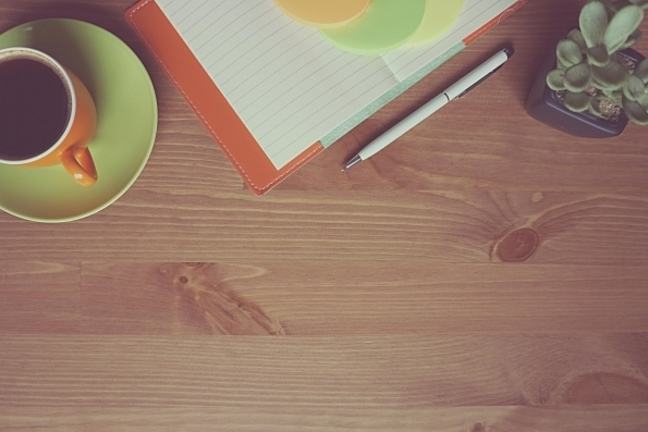 At the end of each week, we will recap what was discussed and provide you with a glossary of terms with reference to when they were introduced.

This week we were introduced to the study of sociolinguistics as a discipline which, broadly speaking, focuses on the relationship between language and society. We learned about accents and how the term is defined in a linguistic context, and about the distinction between an accent (i.e. variation in pronunciation) and dialect (i.e. words and grammar). It is important to remember that every speaker has an accent, that all accents vary, and that these are all of equal value.

We also engaged in first discussions around the topic of language attitudes and linguistic identity and how both shape our world and behaviour. We talked about that people associate different accents with positive and negative traits, and that accents can carry overt or covert prestige.

Another topic we talked about is identity and how it is something fluid rather than static, as it constantly changes and is recreated through interactions in our everyday life.

Accent: a variation in pronunciation. All speakers have an accent, all accents vary, and all accents are of equal value (Step 1.6)

Identity: something which people constantly create through interactions in everyday life, which is completely intertwined with language and how we use it to express ourselves in any given context (Step 1.14)

Prestige: overt prestige is where a standard form of language is perceived in a positive light, e.g. when speakers of a standard variety are seen as being well-educated, while covert prestige is the association of non-standard varieties with positive attitudes, e.g. people speaking with a Yorkshire English accent are seen as being trustworthy and hardworking (Step 1.10)

Sociolinguistics: focuses on the relationship between language and society, investigates the diversity in how people sound, or the words and grammar they use, and how this is influenced by context, and highlights attitudes towards certain ways of speaking (Step 1.5)

Standard language variety: has prestige and a more elevated position in society than other varieties (Step 1.10)