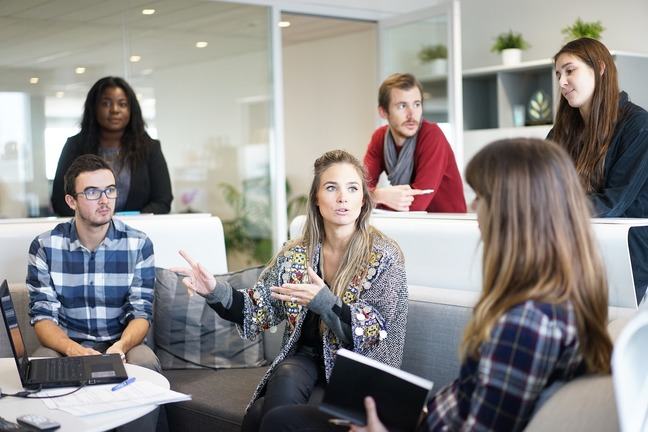 How do linguists define accents?

Before we have a listen to some different accents, let’s clarify what we mean in this course by ‘accent.’

Across different areas of linguistic research, there is variation in what the term ‘accent’ means. For some researchers, the word ‘accent’ is rather broad in that it describes both the words used by speakers from a given community, as well as the sounds that these speakers make. For other researchers, the term ‘accent’ solely refers to the sounds which make one community sound distinct from another. For example, a Scottish English speaker will make sounds which other listeners might associate as being ‘Scottish’ (rather than English, Welsh or some other nationality). This creates a distinction between an accent (i.e. variation in pronunciation) and dialect (i.e. words and grammar).

In this course, we’ll focus on how users of spoken English pronounce words differently to one another, and what this means for how we perceive others. As we’ll see in the next few weeks, there are many different approaches to exploring accents - each with their upsides and downsides for us to consider. That said, we can make a few generalisations about the study of accents in modern-day linguistic research as a whole:

To summarise everything so far, in this course, we’ll be thinking about ‘accents’ in terms of how speakers pronounce words differently to one another. We’ll also view accents as something which everyone has, which are however variable (and unique to individual speakers and groups). Finally, we’ll treat all accents as being equally important to linguistic research as a whole.

All of these points mean that describing your own experiences with accents in the discussion sections of this course is going to be both insightful and useful for other learners.