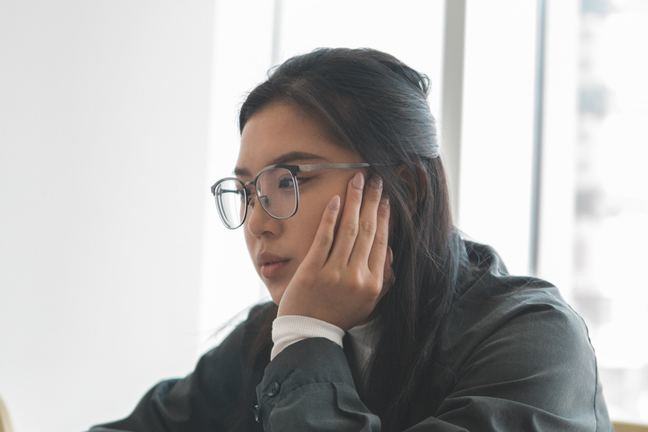 An emerging topic of study for sociolinguists is that of ‘accentism.’ The term accentism describes discriminatory or unfair behaviour centred on someone’s accent or language use.

Accentism is increasingly something of a hot topic in the media and online, too, with people reporting unfair treatment because of their speech. One recent example of potential accentism can be seen in a review written about the stage play ‘Peter Gynt’ by the theatre reviewer Quentin Letts. In the review, Letts describes the (native) Scottish accents of the actors as ‘whining.’ This description was met with widespread criticism, not least by leading actor James McAvoy. If you like, you can read more about this case - just remember to return to this page when you’re ready!

From a legal perspective, in the United Kingdom, accent discrimination in and of itself is not a criminal offence. However, let’s say that someone has been mistreated at work because of their race. This mistreatment could very well be a legal matter because race (like sexual orientation and gender identity) is a protected attribute. One way that someone might express their racial background is through their speech, and it is this expression that might be at the centre of a legal dispute. As we’ll see later on in this week of the course, accentism affects people in a range of contexts. For instance, speakers of certain accents are more likely to be associated with criminal behaviours by juries.

With these consequences in mind, is there an argument for accentism being treated more seriously? If you think back to Weeks 1 and 3 of this course, we talked about how accents reflect many parts of our identity. If protected attributes like race, religion, and gender identity are expressed through language, then people might be being discriminated against in their day to day lives. Discrimination like this is based (in part) on the way people speak.

At this point, we might be asking ourselves: why do people discriminate others because of their accent? Well, this also ties in nicely to what we’ve covered on this course! Recall how we talked about ideas like overt/covert prestige back in Week 1. We now know that when people speak with a ‘standard’ accent that this carries overt prestige. In other words, we associate standard varieties with positive traits. For speakers of more regional varieties, they might receive covert prestige, but - as the name suggests - this type of prestige is not so obvious.

We can also think of accent discrimination as a reflection of society’s view of speakers from different backgrounds. For example, there may be a pervasive belief (or stereotype) that people from Liverpool are untrustworthy. If listeners hear a Liverpudlian accent, they might, in turn, associate the speaker as having this negative trait. Similarly, if other groups of people are mostly seen in a positive light, their accents are not as likely to be linked to negative traits. How we view accents is often a reflection of how we view the people who use them.

As accentism is a relatively new concept, it is possible that many people have unknowingly experienced some form of bullying or mistreatment in their daily lives because of their accent. Take some time now to reflect on your own experiences. Have you ever felt discriminated against in any way because of your accent? Or is this something that has never directly affected you? Take some time to reflect on these questions. We’ll discuss our own experiences with accent discrimination later on this week.