This content is taken from the University of York's online course, An Introduction to Sociolinguistics: Accents, Attitudes and Identity. Join the course to learn more.
View course
1.16 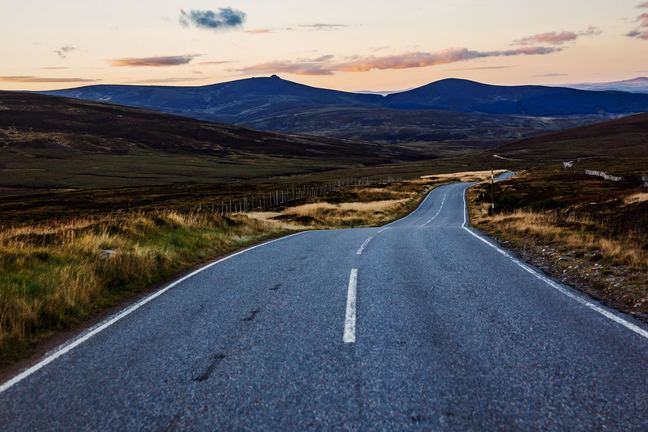 A road along the Scottish/English border

Case study: introducing the 'Accent and Identity on the Scottish-English Border' project

Some recent research headed by staff at the University of York focused on the speech of people living in towns on either side of the Scottish/English border. Although England and Scotland are both part of the United Kingdom, the two nations have a complex political and legal history both as independent countries and after their union. As such, the people living along the border of these countries might identify with different political or social views. For example, a current and ongoing political debate is whether or not Scotland should become an independent country and break away from the United Kingdom. Whichever side of the debate people living on the border are on, it seems probable that they are now thinking more about what it means to be Scottish or English than ever before.

But how does this all tie in with accents? If political and social views are part of someone’s identity, and people can perform their identity through speech, we should be able to see how speech reflects different political and social affiliations. Investigating the interaction between accent variation and identity was the aim of the Accent and identity on the Scottish/English Borders project (or AISEB for short).

One example of this connection between language and identity is how people perceive their accents. As part of the AISEB project, researchers looked at the speech of people living in four towns along the border (Gretna, Eyemouth, Carlisle and Berwick-upon-Tweed). The researchers also looked at how each of the speakers defined their identity as either Scottish or English. Researchers then looked at how these speakers produced the ‘r’ sound found in the middle of words like ‘arm’ or at the end of words like ‘car.’  Pronouncing this ‘r’ sound is also often associated with General American English pronunciations of these words, or with more rural areas of England such as Gloucestershire.

Overall, in the towns on the English side of the border this ‘r’ sound was found to be far less frequent than it was for the speakers from the towns on the Scottish side. As such, producing this ‘r’ sound can be said to signal Scottish, rather than English, identity. This finding is especially interesting because other research looking at more urban Scottish varieties has shown a decrease in the production of word-final ‘r’. The AISEB project researchers also found that the speakers who used this ‘r’ sound identified themselves both as Scottish and as having a positive view of their Scottish identity. The mirror image pattern was found for speakers who identified as being ‘English’ and used the ‘r’ sound less.

These findings serve as an example of the influence of a socio-political border on speech production. In this context, there are no natural or physical borders which would prevent the spread of linguistic features (like the pronunciation of ‘r’). Nevertheless, accents in this region are affected by far more intangible borders relating to how people identify themselves. What’s more, there is a relationship between having a positive disposition toward a particular identity and a person’s willingness to claim it.