This content is taken from the University of York's online course, An Introduction to Sociolinguistics: Accents, Attitudes and Identity. Join the course to learn more.
View course
3.3 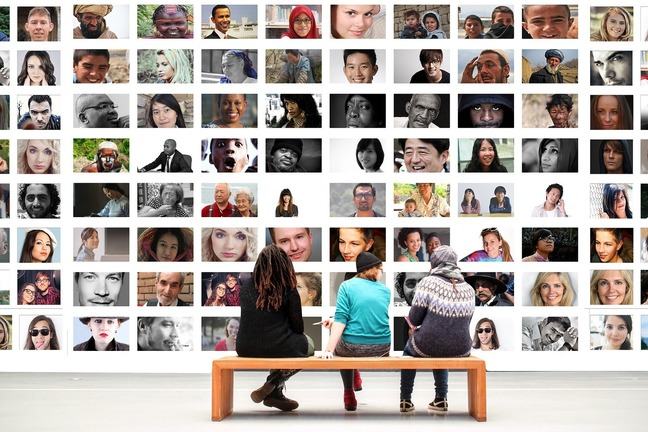 Social identity theory (or SIT) was first described by the social psychologist Henri Tajfel but has been adopted by many sociolinguists who are interested in language and identity. SIT centres on the idea that people both have - and identify with - multiple identities that can be signalled (among other things) through speech. In particular, the theory explains how people can mark out both personal identities (i.e. how people define themselves) and group-level identities (i.e. how people define their membership of a group).

Rather than try to examine the (potentially) infinite number of identities that people could be said to have, SIT focuses more on the communication and perception of personal and group identities. The assumption for SIT is that when people interact with one another, they are paying attention to what parts of each other’s identity is more salient. In other words, people are on some level assessing the more ‘obvious’ aspects of each other’s identity. This process happens on either a personal or group level.

In situations where our personal identity is salient, we are more likely to be influenced by things which are unique to us as individuals. For example, across different individual social interactions you’ll usually experience changes in your mood, or the situation you’re in might draw out different parts of your personality. Because we are so varied as individuals, social interactions which centre on personal identity are predicted by SIT to result in more varied speech.

If a social interaction is more focused on group interactions, group-level identity is expected to be more salient. In this setting, speakers are thought to speak in a way that more overtly identifies them as a member of that group. As such, the expectation is that if group-level identities are more salient, then speakers will sound more like other members of the group. However, how salient these personal or group identities are is not always clear. Let’s say that you are a budding academic researcher about to meet a group of eminent professors for the first time. You might feel conscious that you want to make a good impression. You might also have some ideas in your mind about what to expect from your interaction - perhaps that the professors will be stuffy or intimidating. As a consequence, you might modify your speech in a way which you believe will help you to come across more positively. In this example, your speech adapts to your preconceived ideas about how professors act.

Let’s now change the situation slightly. Say you’re in a room with eminent professors, but this time there are two groups of professors. One group has an interest in linguistics, and the other group is more interested in physics. If you’re keen to signal yourself as a linguist, you might try to talk in a way that you think is ‘typical’ for members of that group. Doing so would allow you to distance yourself from the other group and to reinforce your membership of a ‘linguist’ group of academics. Even though all of the members of the linguist group will speak differently on an individual level, SIT would predict that their speech will be affected by their group membership.