Where we recall that the weights of the weighted sum being the edge weights on the edges leading into the hidden node. 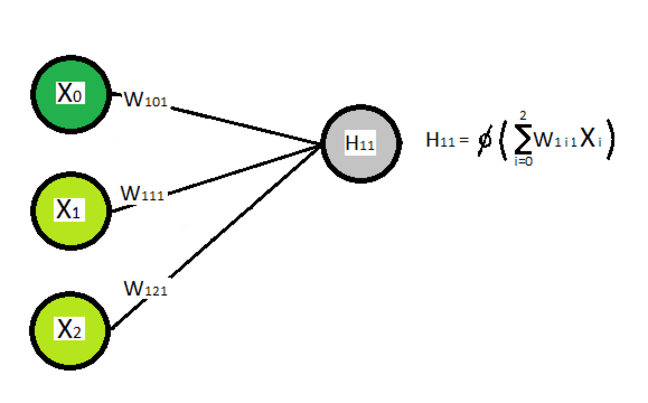 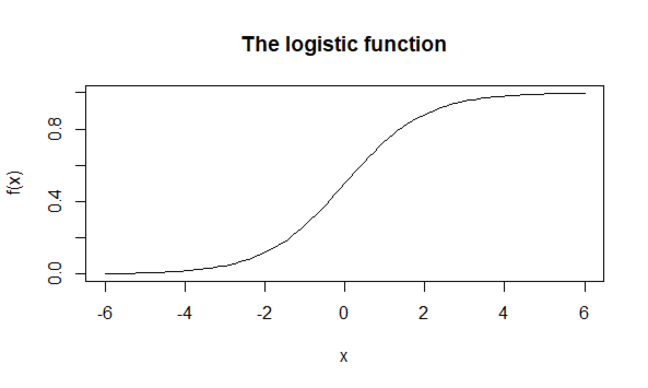 The hyperbolic tangent, or tanh, function is similar to the logistic function, but squashes its argument between -1 and 1. At \(x=0\) the tanh function takes the value \(0\), and it is also at this point that its gradiant is at the steepest. 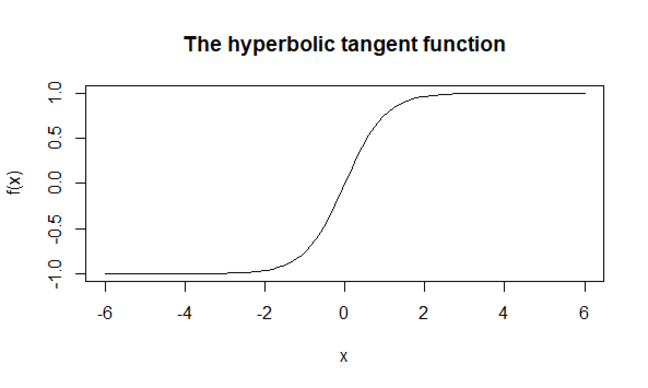 Both the logistic and hyperbolic tangent functions can face the problem that for most values of \(x\) their gradient is very small. In deep neural networks (networks with many hidden layers) this can lead to ‘the vanishing gradient problem’, making them difficult to successfully train. In such networks it is common to use alternative activation functions, the most popular of which is the rectifier function. The rectifier simply returns its argument, unless its argument is less than 0 in which case it returns 0. 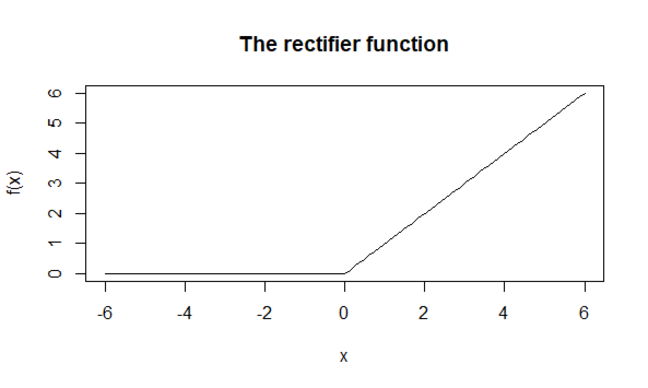 Nodes that use the rectifier function as their activiation function are often referred to as rectified linear units, or RELU.