This content is taken from the University of Padova's online course, Advanced Precalculus: Geometry, Trigonometry and Exponentials. Join the course to learn more.
View course
2.2

0:12Skip to 0 minutes and 12 seconds Hello. Welcome to the section of exercises of the Week 2. Remember to try to solve yourself the exercises before watching the videos and before looking at the solutions that you can find in the PDF file at the bottom of the page. OK. It’s your turn on trigonometry by triangles. Good. We have the following exercise. We have a triangle, ABC.

It's your turn on trigonometry by triangles 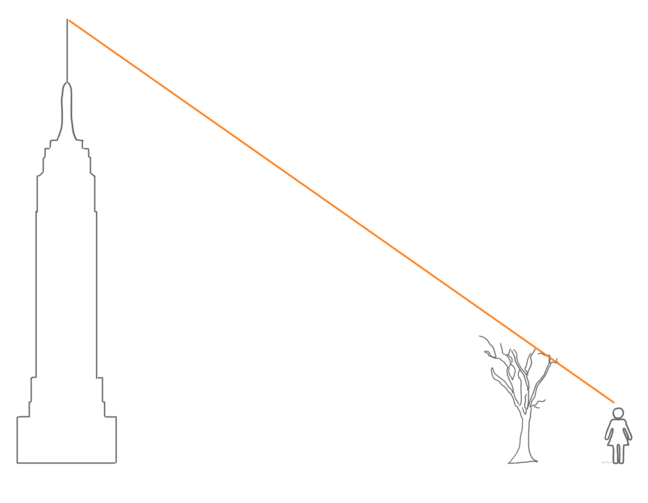