This content is taken from the University of Basel's online course, Allergies: When the Immune System Backfires. Join the course to learn more.
View course
1.7

Vaccinations are part of the success story of modern medicine, and their discovery has saved numerous lives. However, the long and insistent work of many researchers was needed to get that far.

The father of vaccination – at least from a Western point of view – is Edward Jenner (1749-1823), an English country physician. At his time, smallpox (Variola vera) was a deadly disease which killed approximately 30% of the patients affected. Already Chinese physicians tried to ‘inoculate’ or ‘variolate’ patients with secretions of lesions: crusts of smallpox lesions were crushed and blown into the nose, or lesional secretions were scratched into the skin. This method was introduced in Europe in the 18th century by Lady Mary Montagu. Most individuals survived this treatment, yet a few percent died either from the transmitted smallpox or from other infections caused by non-sterile instruments. At that time, it was already known that dairymaids who had been first infected with the cowpox virus, were later protected from smallpox, caused by a related virus. In 1796, the English physician Edward Jenner inoculated the 8 year-old James Phipps with material from cowpox lesions of a dairymaid, freshly affected with this disease harmless for humans. Two months later, he inoculated the 8 year-old with smallpox material and, luckily, the boy did not develop any symptoms. 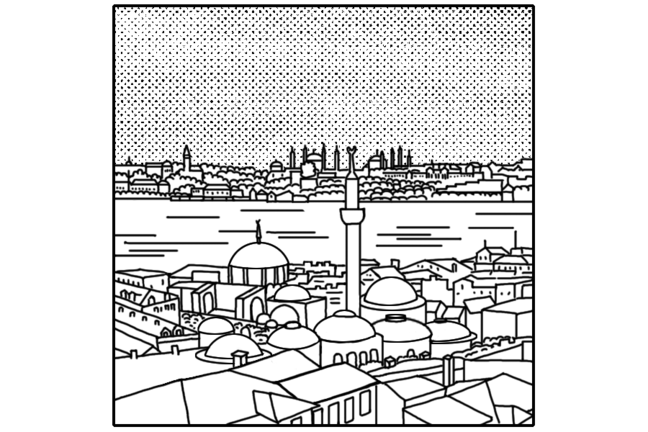 In 1721, Lady Mary Wortley Montagu had imported variolation to Britain after having observed it in Constantinople. variolation, which used smallpox to create an immunity to itself, was already a standard practice but involved serious risks. 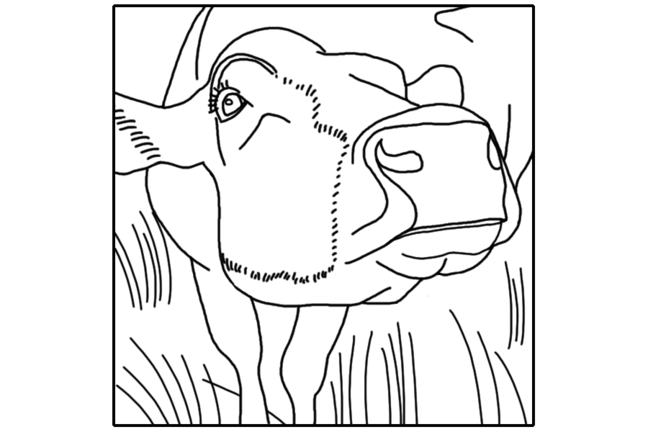 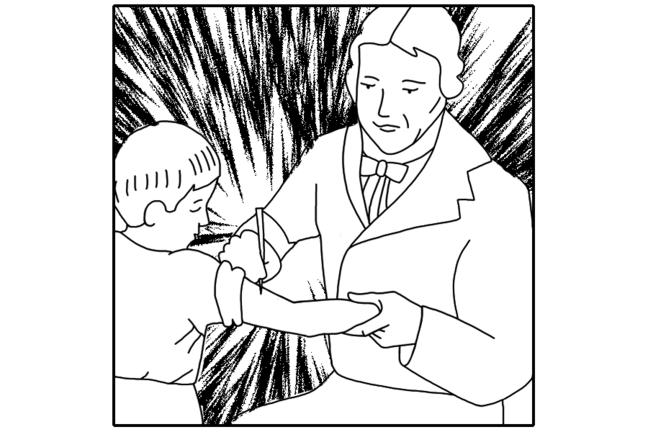 After some more successful cases, Jenner published his observations and termed the procedure ‘vaccination’, derived from the Latin word ‘vacca’ for ‘cow’. Even if there were many initial concerns and criticism, the principle of vaccination rapidly spread throughout Europe. This was the first successful procedure to prevent a frequently mortal disease. Still, it took more than one hundred years to establish widespread smallpox vaccination programs in Western countries. Finally, the efforts of the WHO resulted in the eradication of smallpox in 1977, nearly two centuries after the discovery by Edward Jenner.

The immunology of today describes the processes involved in vaccination more precisely than this was possible at the beginning of the 20th century. There are important differences between bacterial and viral infections. Bacteria are single cells that can replicate and grow in a suitable environment, even on necrotic, ie dead tissues. Viruses contain just their genetic code in an envelope and need to enter a living host cell to replicate. Most vaccines work best against proteins, ie toxins produced by bacteria for example tetanus or diphtheria or proteins from viral envelopes, eg in hepatitis. If we want to understand why vaccination was effective, we first need to recognize that an organism is able to create defence cells, that ‘remember’ the specifics of an intruder. Second, we need to recap how these memory cells are functional in vaccination. Some viruses may evade the immune defense because they mutate or the produced antibodies are not very effective. 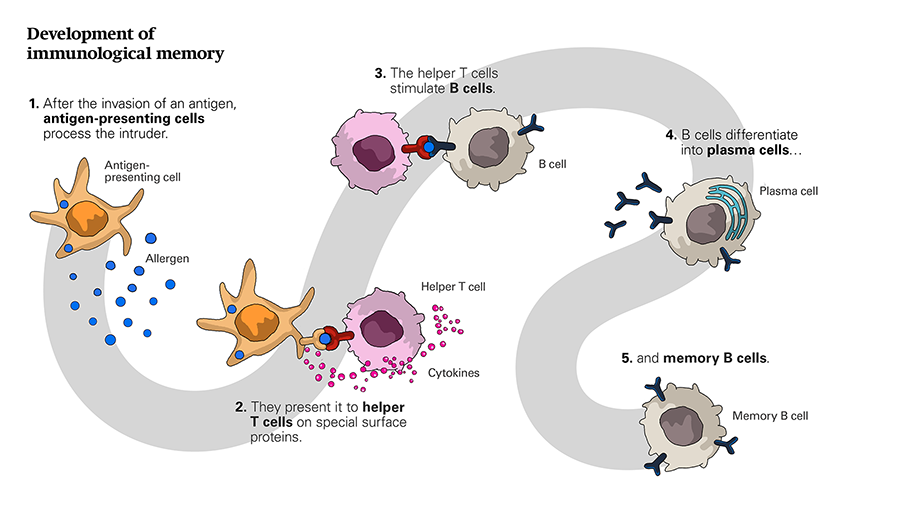 During this course you will revisit this process under different perspectives. As explained earlier, it takes time. Its principle is also applied in vaccinations.

Basically, vaccination helps to build an immune defence against bacterial microbes and particularly their toxins, or against viral envelope structures. Toxins are venomous substances produced within living cells and organisms. One form of vaccination introduces an inactivated toxin – a so-called toxoid – into the organism. After the necessary time the vaccinated organism mounts the first antibody response. Through this, memory cells are formed. If the natural toxin later affects the body, the specific immune response is not only quicker but it has also gained in scope. The vaccination thus enlarges the acquired immunity of an organism. 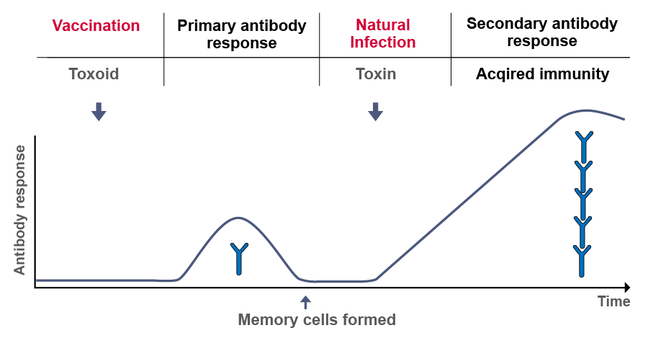 With this in mind you might want to explore the history of vaccines. Think about the assumptions, concepts, or questions that drove these discoveries forward. We look forward to your comments and questions!