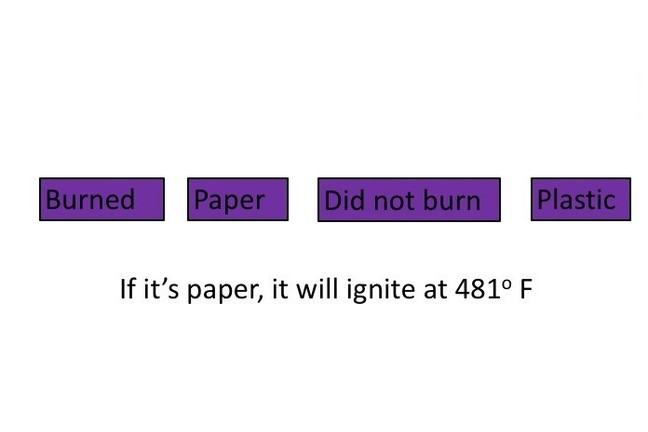 Another example of the selection task

Let’s take each of the cards in turn…

You should turn the A card over.

Why? Well it has to have an even number on the other side for the rule to be true – this is a direct test of the rule. If an odd number is discovered, then the rule has to be false.

What about the K card? Well this card is simply irrelevant. The rule is about the relation between vowels and even numbers and K is a consonant so forget about it.

Now because the rule mentions vowels and even numbers, we might be tempted to reach for the 4 card. But again, do not be seduced into touching this card. Let’s say you turn it over and there is ‘U’ on it. Well yes that is consistent with the rule but not helpful. Indeed if you turn it over and it has a consonant on the back that result has no bearing on the rule. It’s all about how vowels are related to even numbers not about how even numbers are related to vowels.

Mulling over all this, it is probably best to remember only about 4% of students get this right. You might think why this is? Remember the confirmation bias???