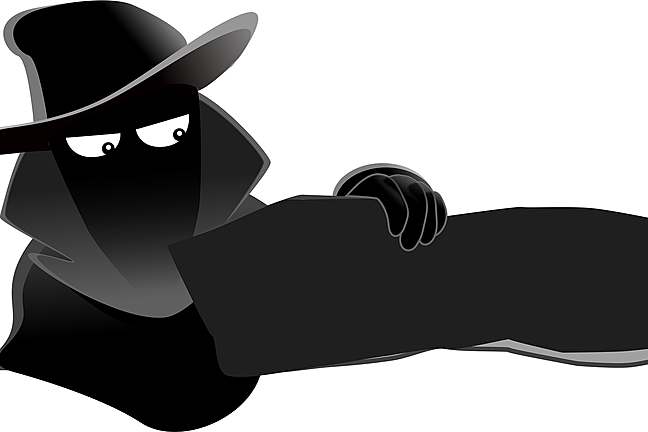 Criminality or food terrorism can occur in the food chain. It involves the deliberate and intentional acts of contamination or tampering of the nation’s food supply.

“Libera (Freed). Associations, Names and Numbers Against Mafia Organizations” was created in 1995 with the purpose of supporting and strengthening civil society’s fight against mafia organizations. Libera operates with the hope of promoting a culture of legality and justice and it currently coordinates more than 1600 regionally-based associations, groups, and schools.

Some examples of Libera’s commitments and activities include the law on social use of goods confiscated from mafia organizations, educational projects promoting democratic legality, activism against corruption, anti-mafia training camps, work and development projects, and actions against exploitation.

Libera also played a central role in supporting law 575 of 1965, which made it possible to confiscate property belonging to convicted mafiosi and assign them to social cooperatives.

The properties became a public asset to support the fight against mafia organizations and “agromafie” (the presence of criminality in food production), in particular. This sphere involves illicit activities and organized crime in the agricultural compartment and in the supply chain, where mafiosi invest dirty money to control “clean” sectors such as catering, agricultural tourism and large distribution.

Libera’s not for profit farming operation is called Libera Terra (“Freed Land”) “was created with the aim of developing stunning but historically “difficult” territories. After a social and productive rehabilitation of assets freed from various mafia groups, the organization aims to obtain high quality products, which respect both the environment and the dignity of its workers”. Moreover, its mission is to “give dignity to territories with a strong mafia presence through the creation of autonomous and cooperative farms that are self-sufficient, stable, and that are able to create workplaces, thereby establishing a moral economic system based on legality, social justice and market” (https://www.liberaterra.it/en/).

The cooperatives manage production facilities and hundreds of hectares of confiscated lands in many italian regions such as Sicily, Calabria, Apulia and Campania, involving locals and bio farmers to launch the local economy. It also offers the chance to purchase quality products generated from the seized properties in both physical and online stores, called “La bottega di Libera Terra” (meaning “Libera Terra’s Parlour”),

“Libera Terra” was made possible by an Italian member of Parliament killed by the mafia in 1982. Pio La Torre was a sicilian communist who believed the best way of taking on Cosa Nostra was by seizing its assets, including its farm land. Mafia’s control over Sicily’s cultivations started around the 1860s, when the lemon groves around Palermo were among the most profitable agricultural land in Europe. The premise of a fruitful land, combined with the weak political and legal framework in place right after the unification of Italy (1861), provided the conditions for the installation of what became the world’s most successful criminal organisation. The social capital theory may help us frame the social and cultural context that we are discussing, as it asserts that a historic lack of civic culture is to blame for the presence of socially destructive forces such as the mafia organizations in southern Italy.

In the last 25 years, thousands of acres of citrus groves, olive groves, wheat fields, and vineyards have been placed in the hands of farming co-operatives and given new dignity. Farms confiscated from Sicily’s mafia are now providing food and wine, while helping fight crime and providing a future for a new generation on the island. As a matter of fact, young farmers wish to build a sicilian future free from the influence of organised crime, reclaiming the reputation of their land and giving dignity to territories whose history was marked by the strong presence of mafia and organized crimes.

More about Sicily’s anti-mafia farms and the work of Libera Terra can be found and enjoyed in BBC’s podcast, produced and presented by Dan Saladino here..

While the antimafia cooperatives may seem to represent a new wave of italian Alternative Food Networks, the farms in the Libera Terra project cannot be described as “alternative”, in the sense of rejecting a principle of market performance, but they are rather “social”. That is, they measure outcomes not only in terms of economic profits, but also in terms of social, cultural and environmental results.

These cooperatives, whilst having the need to be economically competitive in order to survive, primarily push forward their social aims and their concern with social justice is prioritized in their choices regarding production and allocations (Moulaert, Ailenei, 2005). Since they are working to rescue their respective territories from the grips of the mafia which has for long weakened the fabric of their communities, they openly choose not to use automated equipment in some production operations, sticking to their commitment to provide dignified labor for their employees, rather than pursuing profit.

These types of creative and innovative entrepreneurships contrast the welfare practices that characterized southern Italy’s public policies in the last decades, and help the anti-mafia activism converge with the social responsibility (Di Maggio, 2011). Therefore, they are able to create autonomous, auto sufficient and lasting businesses, that are able to provide dignified employment, and to propose a virtuous economic system based on lawfulness and social justice.

Bringing confiscated lands back in the hands of citizenship allows us to link those properties to the concept of common goods, which can now become cultural sites, civic life hubs, educational spaces that symbolize the revenge of an entire community.