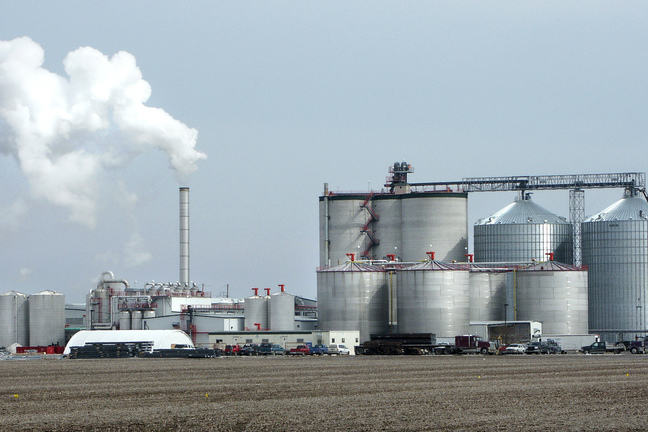 In order to produce alcohol, an ingredient high in sugar (grains, fruits or vegetables) is combined with yeast and water and allowed to ferment. The food ingredient used is dependent on the desired end product. Ethanol is sometimes referred to as grain alcohol because it is the main type of alcohol produced by grain fermentation.

A grain (e.g. corn or barley) has a high starch content which is used for alcohol production. All grains must be either dry milled or wet milled to expose the starch.

(2) From starch to glucose

Once the starch has been broken down, this mixture, or mash, undergoes fermentation whereby the yeast is added to convert the sugar to alcohol. The yeast fungus splits the sugars (e.g. glucose) into ethanol molecules (alcohol) and carbon dioxide molecules. The carbon dioxide rises from the fermenting solution and is removed from the fermentation tanks, while the ethanol accumulates in the “stillage”.

Please reflect on this article and share your thoughts with your fellow learners in the comments section below: