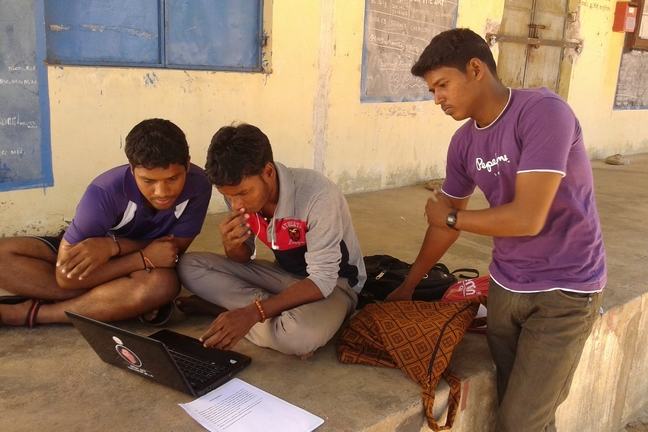 Developing new forms of research and theoretical ideas about social media is challenging, due to the evolving, fluid nature of the topic. The internet and social media have grown rapidly and are subject to constant change. However, there have been some very successful scholarly studies of social media which have shaped the way it is understood.

Perhaps the most accepted approach to the study of social media, and certainly a pioneer paper, was Social Network Sites: Definition, History, and Scholarship (2007) by danah boyd1 and Nicole Ellison. Part of their research focused on the shifting nature and type of audiences, which they termed networked publics. They also explored what are commonly called affordances, the capabilities which a platform makes available to users, such as qualities like persistence, visibility, spreadability and searchability. Many of the points made by boyd and Ellison remain valid today and have facilitated other studies. However, social media are extraordinarily dynamic and these affordances are not necessarily appropriate to new platforms such as WhatsApp and Instagram.

Initially, common topics in the study of social media focused on issues such as self-presentation and how people’ s online presence reflected or complemented their offline personality. Other topics included the nature of friendship and other relationships created online and whether these constituted any kind of community, or whether instead community was being replaced by individual-based networking. Another key concern was the impact of social media on education and on young people more generally. In addition, researchers sought to understand whether social media had become a source of surveillance or control by either social media companies or the state.

Today each discipline has its own field of social media studies, for example the psychology of social media or the economics of social media. One of the core disciplines has been media and communication studies, which tends to use concepts such as ‘ connectivity’ and may include other media such as YouTube or Wikipedia. Academics in fields such as internet studies help us to situate social media in terms of its precedents. We should not, however, assume historical continuity with earlier types of internet media. In earlier research on the internet, a prime area of interest was how people could use anonymity online to obscure even basic aspects of their identity, such as gender.

In contrast to this, more contemporary research into social media reflects the anxiety which has shifted to the opposite problem - a lack of privacy. Observers of the earlier stages of the internet commented that it allowed people to create specialist interest groups, while by contrast Facebook may, among other things, feel like the muddling not only of interest groups but also of family, friends and work groups. So approaches to the internet and social media must be updated constantly to reflect the dynamism and creativity of users as well as the changing platforms.

Are we Natural or Social Scientists?

Many of the disciplines exploring social media, especially those with a more technological approach, such as computer science, tend to favour methods modelled on the natural sciences. So, there are many journals with papers that reflect their authors’ efforts to try to test a hypothesis, for example, about the nature of friendships on social media or the effect using social media might have on people’ s memory. These tests often employ as their sample an easily accessible community, such as university students.

The Importance of Cultural Differences

In this course you will learn that social media is used differently depending on where you are in the world, challenging the idea that we can generalise findings from such formal studies to other populations. Instead, we may need to complement science-based approaches with comparative studies that take into consideration cultural differences. Our Why We Post project also sought to address the imbalance in previous studies, which have tended to focus on Western societies. This is the reason that we have no fieldsites in north America but two in China, reflecting the fact that while the Chinese platform QQ is second in size only to Facebook, it has received much less attention from academics. In a similar way, science-based studies that seek robust `data’ are drawn to platforms such as Twitter, from which they can extract quantitative data, while we have tried to give equal weight to other platforms, such as WhatsApp and WeChat, which tend to be more private, and for that very reason may also be more integrated into the lives of the people that use them.

As social media has grown and become part of almost every aspect of our lives, so much of the academic work on this topic has become integrated into different disciplines, such as the study of social media in political science, family studies or digital humanities etc. There is a positive side to this development, in that each field recognises that social media is encountered within a wide range of contexts, each offering its own unique perspective.

We do not claim that the definition of social media in this study is more correct, or that our approach is less biased than others; neither do we claim that our research is without its own specific concerns. As anthropologists we are using a definition based on the idea of sociality, since social relations is what we traditionally study. We will concentrate on the comparative aspect of social media use, which is often overlooked by other approaches. So, what this reading has revealed is that the study of social media is fragmented into many different disciplines and approaches, each making a contribution to the broader and deeper understanding of social media.

Do you think it’s a problem that each discipline (e.g. psychology, sociology, media studies, anthropology) seems to have a different view of what social media is, or is that a good thing?

1 danah boyd chooses to not capitalise her name.