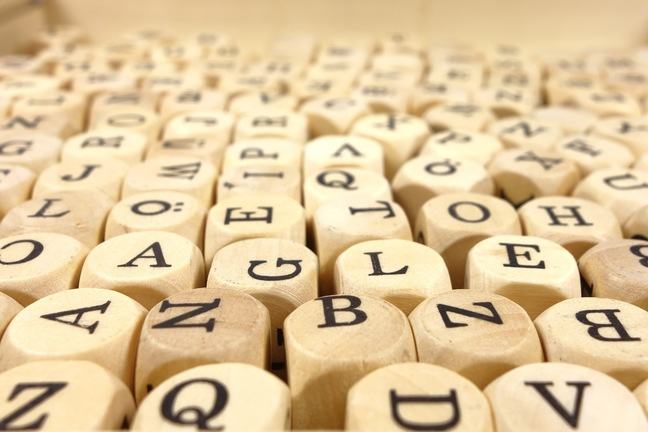 If you are new to antibiotic resistance, there might be words or concepts that you haven’t heard before. For this reason, we have prepared a glossary with key terms and concepts, which are used throughout the course. At the bottom of this page, you find the glossary as a downloadable PDF as well as a list of acronyms.

Adjunctive treatment: A complementary treatment that is taken in combination with another drug to obtain an additive effect.

Antibacterial agent: Any substance that kills or inhibits the growth of bacteria.

Antibiotic: A drug that is used for treatment of bacterial infections. The original definition of antibiotic did only include substances that were naturally produced by certain microorganisms and inhibited the growth of others.

Antimicrobial drug: A drug with natural or synthetic origin that kills or inhibits the growth of microorganisms.

Agar: A gel-like product that is supplemented to culture medium when bacteria are grown on plates.

Bacterial strain: A sub-group of bacteria of the same species. Different strains are variants of the same bacterial species.

Biofilm: A bacterial community that have attached to a surface and excreted a protective polysaccharide matrix, which makes them difficult to get rid of.

Carbapenems: A subgroup of beta-lactam antibiotics with a broad spectrum of activity.

Carrier: A human or animal that is colonized with a certain microorganism. For example, a person who has methicillin-resistant S. aureus (MRSA) in their normal flora is a carrier of MRSA.

Causative agent: The specific microorganism that is responsible for causing a specific infectious disease.

Colonization (of bacteria): When a bacterium is able to remain and multiply at a particular site, like in a host tissue. For example, if S. aureus repeatedly are found on a person’s skin (even in the absence of clinical symptoms), the person is likely colonized with S. auerus (see “carrier”).

Enzyme: A protein that acts as a catalyst and speeds up (bio)chemical reactions.

Evolve: To undergo evolution; i.e. genetically change over the course of generations.

Extensive drug-resistance: Resistance to at least one agent in all but two or fewer antimicrobial categories.

Gastroenteritis: Inflammation of the stomach and intestines.

Immunogenicity: The ability to elicit an immune response.

Incidence (of infection) The number of newly infected persons in a population during a defined period of time.

Local infection: An infection that is restricted to a defined area.

Memory cell: A type of immune cell that rapidly recognizes microorganisms that it previously has encountered.

Meningitis: Inflammation of the meninges, i.e. the membrane structures covering the brain and the spinal cord.

Mortality rate: The number of deaths per units of time in a defined population.

Multi-drug resistance: Resistance to at least one agent in three or more antimicrobial categories.

Normal flora: The (usually beneficial) bacteria that normally colonize our bodies. Also referred to as the ‘microbiota’.

“One health”: A concept recognizing that the health of animals, humans and ecosystems are interconnected and therefore should be handled and researched using a multi-disciplinary approach.

Organism: Any individual living being, irrespective of species affiliation.

Otitis: Inflammation of the ear.

Pandrug-resistance: Resistance to all agents in all antimicrobial categories.

Peptide: A molecule consisting of a short chain of interlinked amino acids.

Pipeline: The set of drug candidates that are researched and undergo clinical tests at a specific point of time.

Pneumonia: Inflammation of the lungs.

Prophylaxis: A drug that is consumed to prevent the onset of a specific disease.

Push and pull mechanisms: In the context of Antibiotic’s R&D, a pull mechanism is generally outcome-based, and typically it offers a reward that is granted only after a product (i.e., a new antibiotic) has been fully developed. A push mechanism is generally a way to subsidize research activities in a given scientific area (e.g., certain types of antibiotics such as those targeting Gram-negatives). It is typically used to start new research and it is not related to the results of such activities.

Replication: The reaction in which genetic material is duplicated, which is a prerequisite for successful cell division and multiplication of cells.

Self-medicate: Treat illnesses with drugs that are not prescribed by a physician.

Sepsis: A potentially life-threatening inflammatory reaction caused by an infection.

Sinusitis: Inflammation of the sinuses.

Superinfection: An infection that starts during, or immediately after, a preexisting infection.

Survival rate: The proportion of individuals with a certain disease that are alive after a defined period of time.

Topical treatment: A treatment that is applied to, and is active at, a specific bodily location - often somewhere on top of the skin.

Typhoid fever: A severe disease caused by some variants (so called serotypes) of the bacterium Salmonella enterica.

Virulent: The capacity of a certain bacterium (species or strain) to cause disease at a specific occasion. For example, the same bacterial strain might be more or less virulent in different host individuals or in different tissues.

Zoonosis: A disease that can be transmitted from animals to humans and/or vice versa.