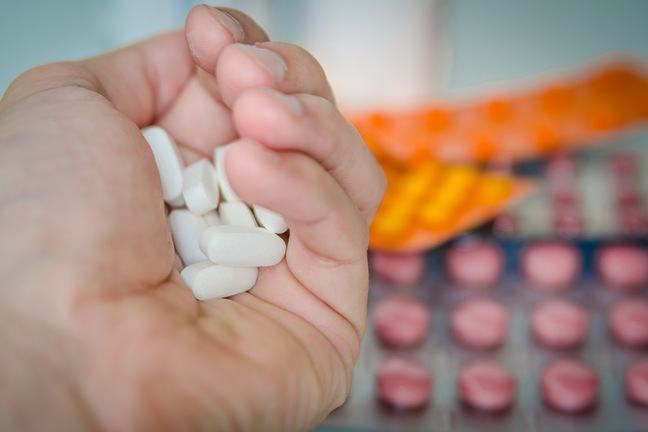 Antibiotic use in humans

Antibiotic use is a key driver for antibiotic resistance. In fact, the introduction of a new antibiotic is often followed by reports of emerging resistance within months or a few years as shown in this timeline: 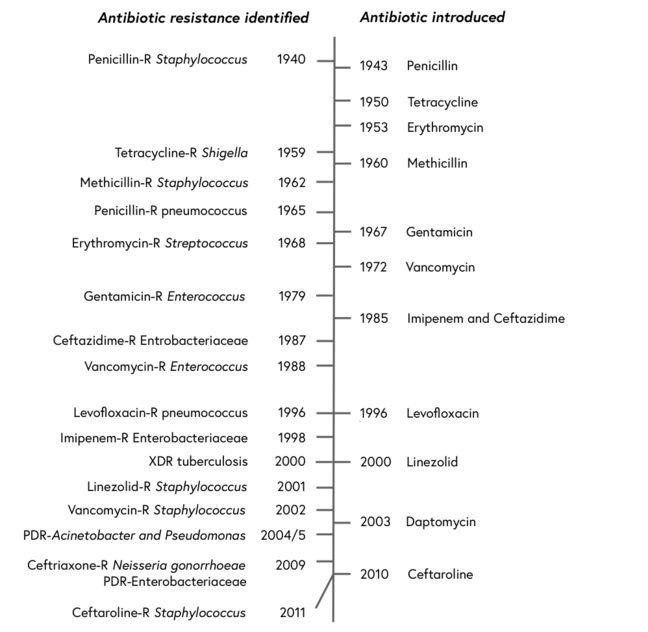 Human antibiotic consumption is reported to have increased by 36% globally between 2000 and 2010. The variation in resistance rates within and between countries reflects the variations in antibiotic use, which is in turn related to socioeconomic factors, cultural differences, and remuneration incentives. Antibiotic misuse and overuse causes selection of resistant strains. It has been estimated that as much as 50% of antibiotic prescriptions are inappropriate. In many countries outside Europe and North America non-prescription use is still common. Such usage has been reported to account for as much as 19% of all consumption, in some cases even up to 100%.

However, appropriate use is also a driver of resistance. When resistance rates increase prescribers are forced to use antibiotics with a broader antibacterial spectrum resulting in further resistance development to these drugs in a vicious circle. Restrictive antibiotic use, prevention of spread and innovation of new drugs are needed to slow this process down. 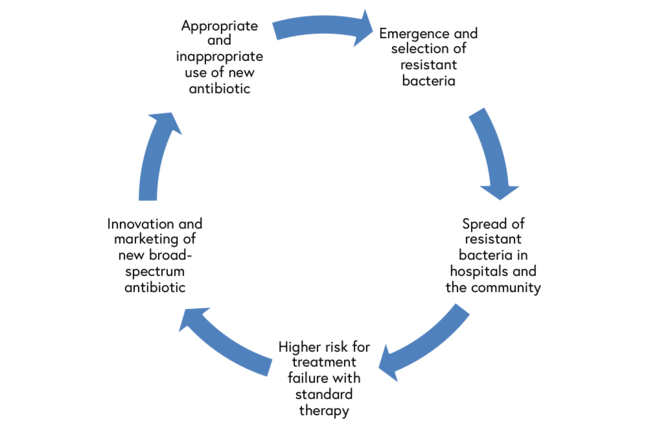 In the See also section of this step, you can access a link to the article ‘Prevalence of inappropriate antibiotic prescriptions among US ambulatory care visits, 2010-2011’, which concludes that almost one-third of all prescriptions doled out each year in the US (about 47 million prescriptions) are unnecessary.