How does Antifungal Resistance occur?

There are many ways a fungus can evade the action of one or more antifungal agents, but the key is exposure to antifungals or related compounds. Some resistance is inherent.

In general, development of resistance can be divided to genomic or metabolic changes that lead to increased tolerance. Genomic changes are typically permanent and can be detected by susceptibility testing whereas non-genomic metabolic changes (e.g. due to polyploidy or biofilm lifestyle) are more difficult to detect using standard methods.

Where does resistance develop?

Antifungal resistance seen in fungal infections caused by endogenous pathogens (from patient’s own colonisation, e.g. most Candida species) is typically dependent on patient factors whereas resistance seen in infections caused by exogenous pathogens (acquired from the environment, e.g. Aspergillus species and Candida auris) is dependent on environmental factors.

Examples of patient factors include:

Examples of environmental factors include:

As with antibiotic-resistant bacteria, resistant fungi become enriched in patients on antifungal therapy and the initial infective dose (exogenous pathogens) can be small. Also, some commonly colonising fungal species are naturally resistant to certain antifungals (e.g. Candida glabrata to fluconazole) and repeated or prolonged courses will lead to their overgrowth.

Unlike with antibiotic-resistant bacteria, antifungal resistance does not normally affect the fitness of fungi and, therefore, resistant strains will not become overgrown by their susceptible counterparts after the antifungal course is over. The shift to a more resistant mycobiome is therefore often long-lasting if not permanent.

Patients on long term antifungal prophylaxis or treatment are at risk of overgrowth and infections caused by less common but inherently more resistant fungal species such as:

This species shift with more resistant but less pathogenic species is often temporary if the antifungal therapy can be stopped. 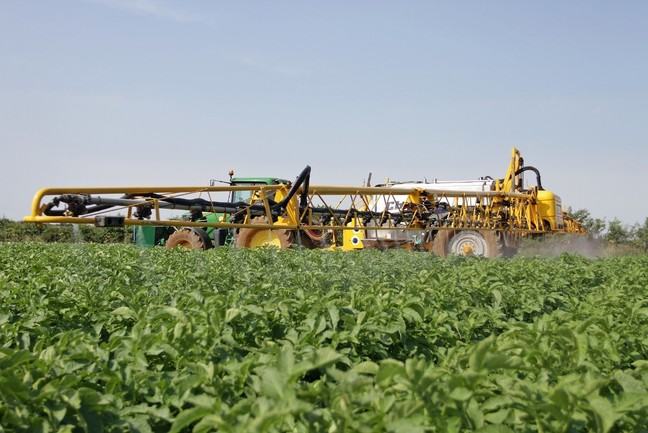 An emerging concern is antifungal resistance acquired in the environment due to increased use of fungicides structurally closely related to medical antifungals. In particular, agricultural use of azole-class fungicides to treat crops has been shown to induce resistance to medical azoles. Patients can inhale and become infected with a resistant strain even if they have never been treated with antifungals before.

The volume of agricultural use of azoles is many-fold compared to their medical use whereby antifungal stewardship must not only focus on medical prescribing. However, the impact of medical prescribing is still important and cannot be ignored.