This content is taken from the BSAC's online course, Antimicrobial Stewardship for the Gulf, Middle East and North Africa. Join the course to learn more.
View course
1.3

Antimicrobial Stewardship for the... 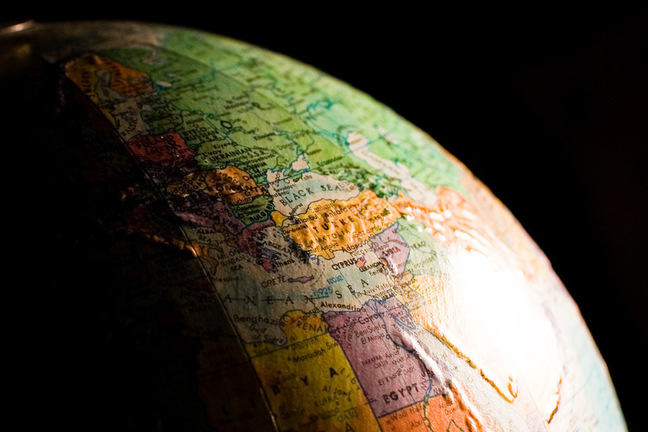 What is antimicrobial resistance?

Over the last few years, antimicrobial resistance (AMR) has attracted unprecedented attention at the highest political levels. This is evidenced by several country-level initiatives, resolutions and policy instruments produced by international organisations such as WHO, the Organization for Animal Health (OIE), the Food and Agriculture Organization of the United Nations (FAO) and the September 2016 United Nations high-level meeting on AMR.

This attention reflects the continuous progress of the problem. Rising AMR concerns virtually all pathogens relevant to human health and, in certain cases, is reaching levels where there are few options left. While AMR has been studied and addressed technically for decades, this recent attention indicates that AMR has transformed into a global governance priority, which requires international cooperation.

The Gulf Corporation Council (GCC) is not immune to the emergence and spread of AMR genes and pathogenic bacteria. Recent studies, investigating the drivers for AMR development in the GCC, suggest that there is a high rate of inappropriate antibiotic use.

In certain GCC country community pharmacies antibiotics are frequently dispensed without the need for prescriptions.

Furthermore, in some GCC countries, antibiotics are used in agricultural settings as growth promoters, without appropriate supervision.

Significant human migration is a further potential risk factor for AMR dispersal. The GCC region is characterised by a strong inward migration pattern and mobile populations. GCC states account for the top four nations globally for the proportion of foreign-born residents, and all six of the GCC nations are in the top ten nations for the same category. Driven largely by the influx of foreign labour, the population size has increase by 17 million over the last two decades.

In addition to long term migration, the region is also exposed to high rates of short-term visits. Dubai is the fourth most visited city in the world, receiving over 15 million international overnight visitors in 2016. Furthermore, over 2 million people from over 150 countries travel to Mecca each year for the Islamic pilgrimages of Hajj and Umrah.

This has increased the importance of Antimicrobial Stewardship Programmes (ASP) to optimise the use of antimicrobial medicines in human and animal health. We will now go on to discuss what an antimicrobial stewardship programme is and why they are so vital in tackling AMR.

For more information, please look at the papers in the downloads section.

The next step will provide a brief summation of the microbiology of resistance.