Geographical makeup and a brief history of Córdoba 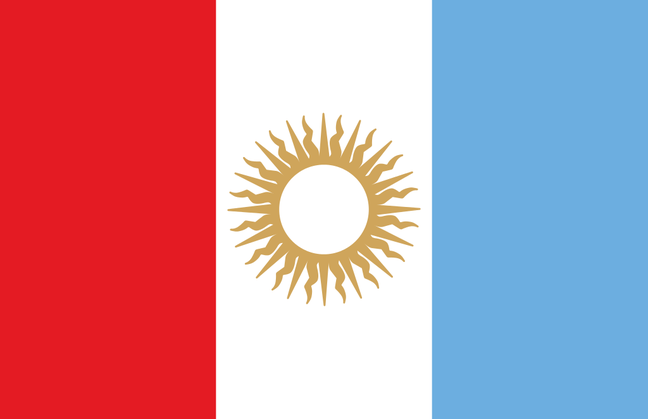 Argentina, located at the south end of the Americas, has a surface area that amounts to more than ten times the size of the United Kingdom. In the centre of the country, lies the province of Córdoba, founded in 1573 by Spanish Conquistadors. Córdoba is currently the second most populous and developed province in the country, home to around 1.5 million people. Its territory can be divided into two distinct geographical areas: 1. a chain of mountains that rise from the northwest and 2. the vast fertile plains that dominate the south and east areas.

This region, known as Sierras de Córdoba, hosts a great number of modestly-sized rounded mountains and some higher peaks. In between the hills, there are several valleys, lakes and dams. Some of these areas are popular national holiday destinations, famous for their traditional music festivals and religious celebrations. This area is also the place of origin of several rivers, most of them flowing towards the eastern plains, which are popular locations for family outings for people from all over the country.

The Cordobese plains can be subdivided into two big regions:

a. The east Pampean grasslands 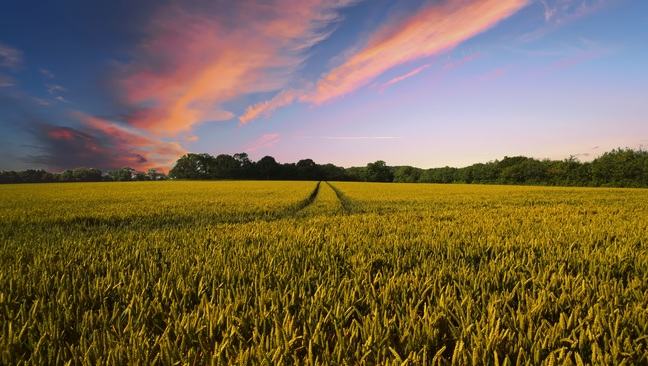 In the Pampean Grasslands, the soil is enriched with organic nutrients brought into the region by winds and rivers. This, in combination with the fact that the soil can easily retain moisture, makes this area perfect for agriculture. Due to intense agricultural activities, the landscape has become uniform and monotonous. The grasslands natural flora has been altered by logging, cattle breeding and farming. 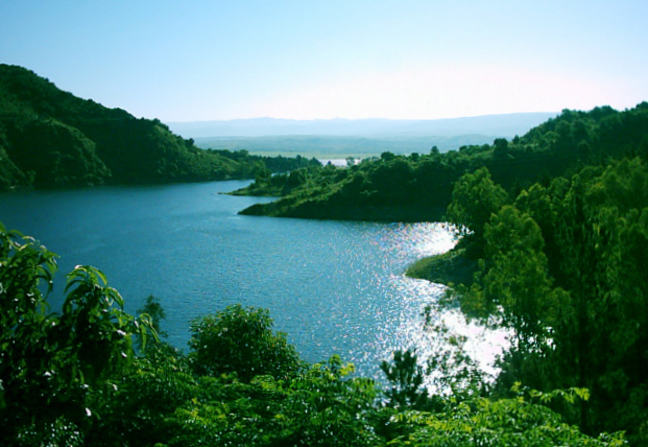 The five largest rivers of Córdoba run from West to East, delivering water evenly throughout the region. The province is also home to a myriad of dams that act as freshwater reservoirs and are key for the production of hydropower as well as for irrigation and for the regulation of waterways.

a. The west dry plains 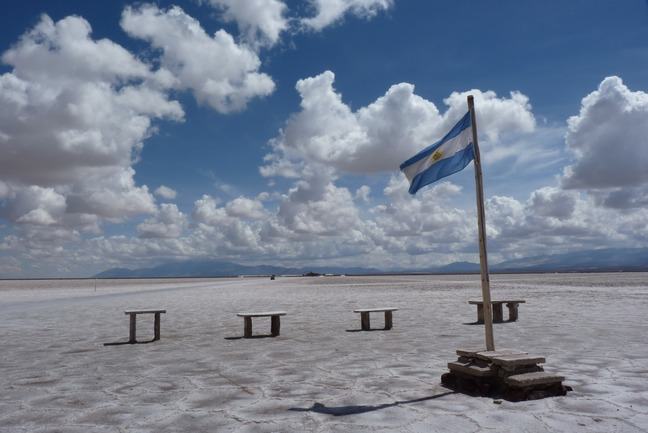 In the dry plains, in contrast, the soil is clayey, sandy and with high concentrations of salt. This area is known for its striking salt flats, as well as for the presence of dunes, whose location is highly dependent on the winds.

Nearing 1778, Córdoba’s population amounted to 44,500 people. 35% of them were of Spanish origin; whereas 65% were a combination of native, black and mixed-race peoples. While 16% of the people lived in the city, 84% lived in the countryside. 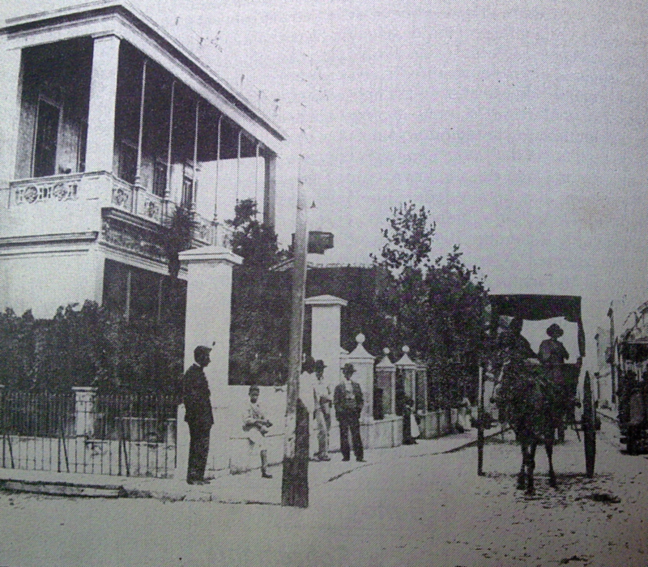 Because of its location at the centre of the Southern Cone, Córdoba played a central role in the communication between eastern and southern territories in search of exporting their products via the Atlantic Ocean. During those times, the Jesuits played a crucial role in the development of the Province. In their quest to convert natives to Christianity through education, the Jesuits built farming estates or estancias, temples and other buildings. 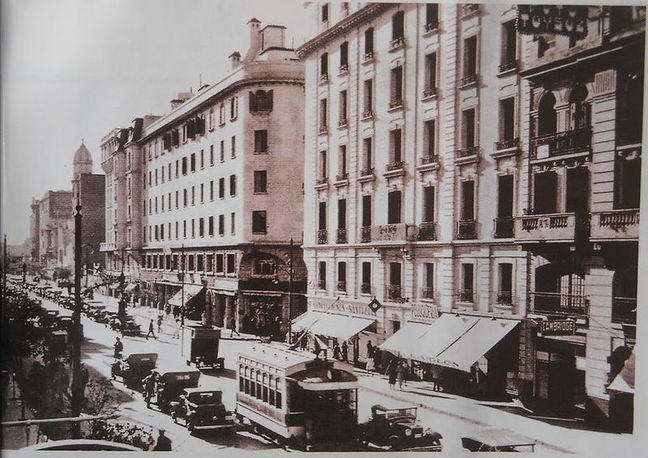 Around 1870, two events that would shape the history of the province took place: the arrival of the railway network as well as the first wave European immigrants. Most of the immigrants were of Italian and Spanish origin. They quickly populated the plains looking for farming and cattle breeding jobs. A great number of British people arrived in the country to manage the railways. Around that time, Córdoba also became home to several groups of German, Russian, Armenian and French people.

In the Pampean Grasslands region, some 60 miles away from Córdoba’s capital city, there is a small town called Oliva, home to 140,00 people. The town, together with its surroundings, is mainly focused on agriculture, especially on the production of cereal and oilseeds such as soy, wheat, peanut, corn, sorghum and sunflower seeds. In addition to these crops, cattle breeding is a very important activity in the town. Some of the best beef cattle are produced in Oliva, so much so, that they are internationally known for it.

Memories of a small town 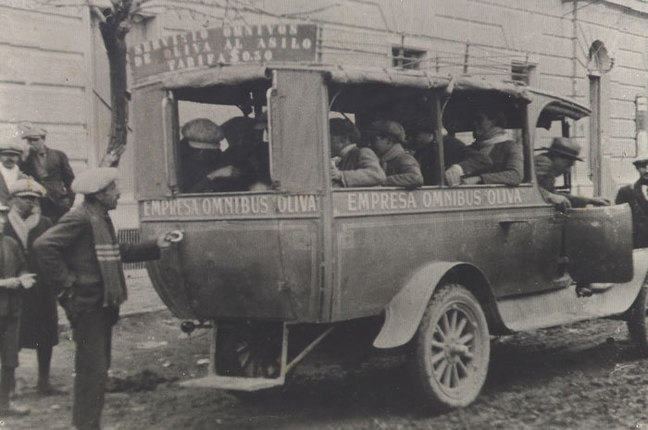 Around the mid-19th century, population density in this region was so low that there were several areas in an unpopulated and uncultivated state. It was only after the 1890s that the immigration waves prompted by the post-war European crisis, the arrival of the railway and the availability of fertile lands sparked a population a population spurt that would continue to increase until 1935. Some of the first settlers were of Spanish, Italian, Swiss and French origin. This influx of immigration brought a new lifestyle and culture to the region, elements that would be crucial in the making of a new community characterised by a strong spirit of entrepreneurship, strong will, creativity and great problem-solving capacity.