Palazzo Sant'Ignazio in Rome, headquarters of the Carabinieri Art Squad

How have criminological experts been using technology to deter looting?

Several police organisations have integrated digital technology and digitisation into their investigative process to recover stolen and missing art and artefacts. This technology often takes the form of online databases that can be searched by police agents and the public alike.

Who are these groups?

The arts section of the Italian military police, the Carabinieri, Comando Carabinieri per la Tutela del Patrimonio Culturale, has been at the forefront of utilising online databases to help deter the trafficking of arts and cultural heritage objects. Founded in 1969, it was the first specialist police force in the world to work specifically in the arts. The force comprises four different sections: archaeology, antique dealing, fakes and contemporary art.

The digital aspect, officially integrated in 1992, is the database known as “Leonardo,” which contains the names and photos of 6 million registered works of art. Of those 6 million, 1.2 million are classified as stolen, missing, illegally excavated or smuggled.

According to Lt. Francesco Ficarella, the database is:

“a crucial instrument not only for our national police forces but also for those abroad — it’s the biggest artworks database in the world.”

Leonardo has a high recovery record, and by 2014, the Carabinieri had recovered 137,000 works, with an estimated value of over ‎£400 million. 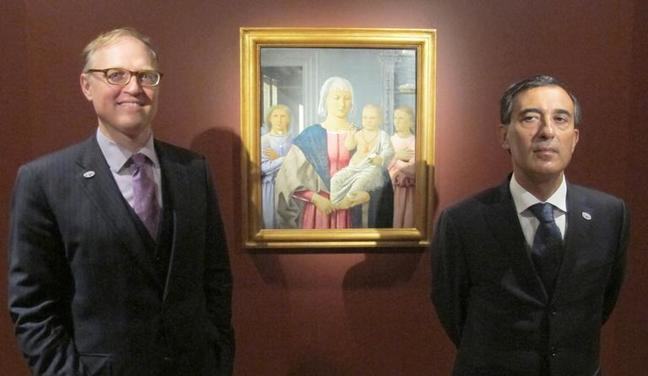 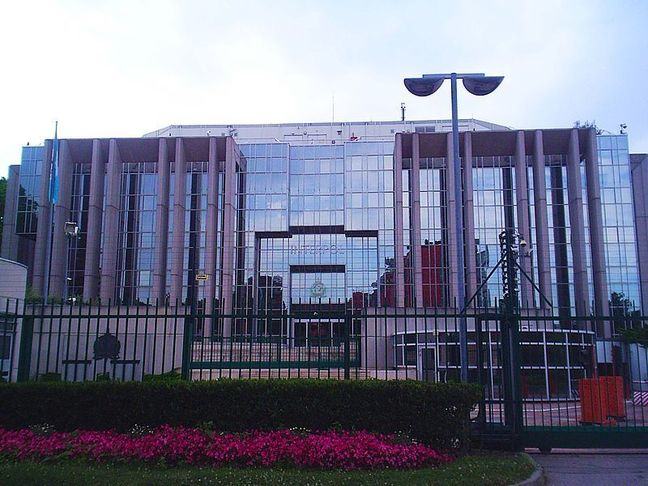 Closely associated with the Carabinieri project is INTERPOL’s 1995 programme, the Stolen Works of Art database, with the similar goal to centralise information about stolen items and disseminate it globally. By 2014, the database contained 45,000 records from 129 different countries with a registered 34,500 searches carried out in that year alone. It has successfully returned 2,800 items since 1995. The database uses an international standard for metadata searching based on simple vocabulary to be accessible to specialists as well as non-specialists. The programme is available to law enforcement personnel through the secure INTERPOL communications systems, and since 2009 has been made available to authorised members of the public. Since its inception almost 2,000 users from 88 countries have been given access to the database.

In 2012, INTERPOL and the Carabinieri launched Project PSYCHE (Protection System for Cultural Heritage) to combine the collective knowledge of the two branches. This project is funded by the European commission and aims to improve INTERPOL’s database. It also allows for automatic transfer of queries to the Italian Leonardo database so those results can be analysed, as well.

In the end, the objective of these programmes is simple: to fight illicit trafficking of cultural goods by developing tools accessible to an international audience. By making information about stolen materials more accessible and well-known, more effective identification of stolen works of art and cultural heritage objects is possible.

While this technology has only emerged in the past few decades, the success of programmes in the Mediterranean and the Middle East give us hope that its influence will continue to grow as the collection of knowledge continues to expand.

What do you think the future of such technologies will hold for combating antiquities trafficking?