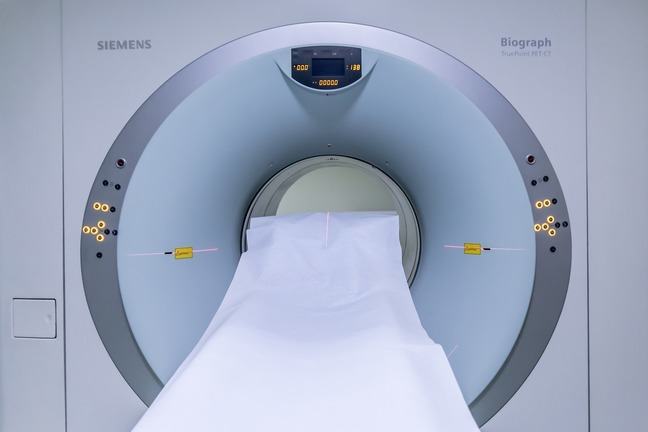 MRI scanner to scan for tumours via pixabay

As you remember from the last article, a tumour was detected on the scan of our patient. However, there are various types of tumours that require various types of treatments. This is the list of brain tumours listed by the World Health Organisation (WHO) in 2016.

From all these types, we first need to differentiate between intra-axial and extra-axial. Intraaxial are those tumours, that grow within the brain, whereas extra-axial are those that grow beneath the skull, but outside the brain. It is easier to make out the borders of an extra-axial tumour and thereby resect it without damaging the cortex. These extra-axial tumours usually have clear boundaries and can be resected without damaging cortical tissue/cortex. The challenge of operating on an intra-axial tumours lies in the fact that it is growing among healthy brain tissue. In this case, the boundaries of the tumour and functional tissue are unclear. Therefore, operating on a tumour implies a risk of damaging functional brain tissue.

The aim of surgery is removing as much of the tumour as possible while preventing neurological deficits due to damage of functional brain tissue. Therefore, the gold standard for these operations is awake surgery. This leads to another crucial difference between the two types: most of the time you are able to remove extra-axial tumours entirely, whereas parts of the intra-axial tumours might stay unresected in order to preserve the function of the area that they infiltrated.

See here a picture of the two types, intra-axial in pink and extra-axial is yellow: 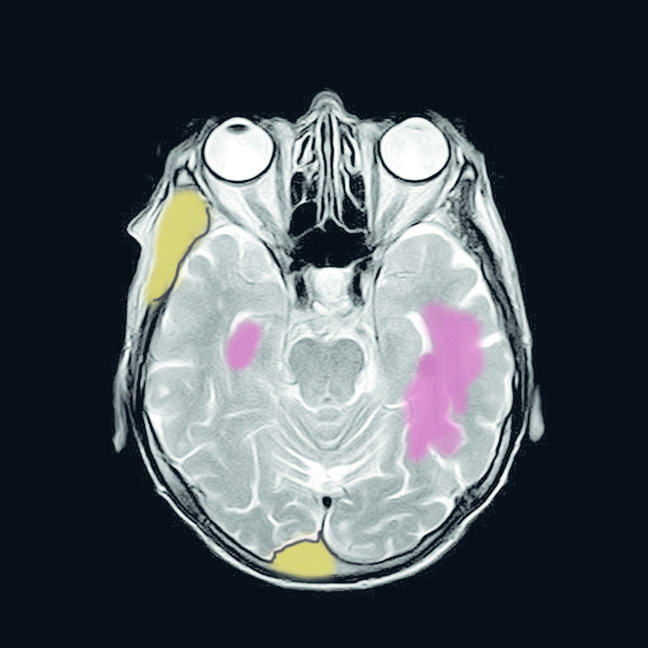 Among the group of intra-axial tumours, there are still many subtypes. The most common group are the gliomas: these stem from the supporting glia-cells of the brain. Gliomas can be further broken down in several categories as shown in the image below.

Crucial to understand is the grading of the gliomas. The grades are defined by the growth speed and size of the tumour, the characteristics of the tumour cells and the damage they have done to surrounding blood vessels. Importantly, the lower the grade, the better the outcomes for removal and the longer the life expectancy.

Group I tumours are rare in adults, but nearly entirely removable. Group II are called the low grade gliomas and Group III and IV, with IV being the most frequent one, the high grade gliomas or glioblastomas. The high grade gliomas have spread into the healthy brain tissue so far that a resection is hardly possible, as it would very likely involve resection of functional tissue.

Unfortunately, without any treatment, the Low-Grade Glioma would eventually evolve into a High-Grade Glioma. Therefore, these (suspected) Low-Grade Gliomas are operated on with an awake patient. However, it is important to keep in mind that it is not possible to determine the grade of the tumour solely on the scans. Only a pathological analysis of the cells after removal can tell you the definite grade.

How the different tumour types are treated and which effect they have on the life expectancy of the patient will be discussed later this week.