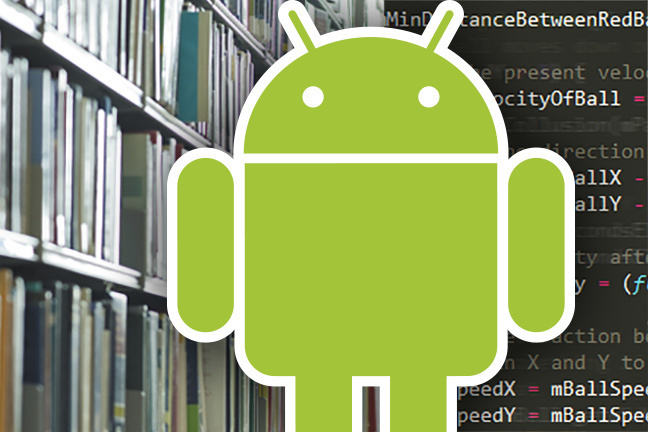 In programming terms, an array is made up of a defined number of ‘elements’, each element is of the same data type.

Replacing variables with an array

A series of variables of a single data type can be replaced with an array. For example:

Creates three integer variables: A1, A2 and A3.

An array that would represent the same data can be created using this code:

An array with three elements is said to have a length of three. Elements in an array are referred using their index. Indices in a Java array begin with 0, so the first element in an array is at index 0. For example, value 1000 is stored in the element at index 1.

Please note: Arrays can be represented in diagrams either vertically or horizontally. We have chose to use tables for our array diagrams to ensure they are as accessible as possible across a range of devices and by assisting technologies.

How to declare an array

This example considers an array of integers that can hold 3 integer values in it:

The above statement declares an array of integers named myArray.

You need to allocate enough space in the computer memory to store the 3 integers that make up the array.

Once you have done that, you can store values in the array. For example, let’s store the values 100, 25 and 5 in the array:

Can you see the pattern here?

Here’s another example: Suppose you wanted to declare and allocate memory for an array of 8 boolean values…

Considering the above pattern, how can the first element and the last element of the array be accessed?

The array will be declared and allocated memory as follows.

Here is an example of how you can visualise the array:

Here, space has been allocated for the 8 elements, but no values have been assigned.

There is another way to create and initialize arrays using Java:

The above statement creates an integer array big enough to hold the element values 100, 25 and 5.

So now you know what arrays are, how to declare and allocate memory to an array, and how to access elements of arrays. Great stuff! In the next step you’ll be able to check your understanding in a quiz. Good luck!