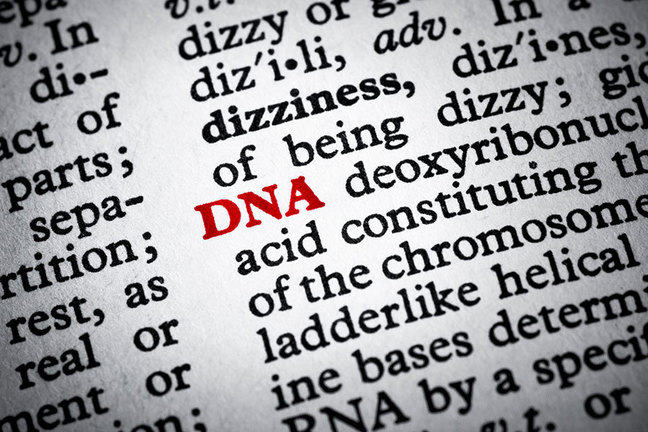 This course will highlight a wide range of topics linking biology and chemistry, which will require us to use a number of terms that are commonly used by biochemists.

You will probably be familiar with many of them from previous studies, however to ensure that everyone has a similar basic knowledge at the start of this course, we include brief definitions of the most important terms below. If some steps of the course use additional technical details, we will also include their definitions at the end of the respective step in a Technical terms in simplified form.

If you are unsure of the meaning of any of the words used during this course then it may be useful to return to this page. If there are other terms that you do not understand then simply please ask us using the “comments” boxes and we will supply an appropriate definition for you. You are always welcome to utilise the world wide web in addition.

Organic compounds containing amine (-NH2) and carboxylic acid (-COOH) functional groups, along with a side-chain specific to each amino acid; the different side-chains produce different biochemical properties for each compound; 20 different amino acids are encoded by the genetic code, though a small number of other amino acids exist in some cells. 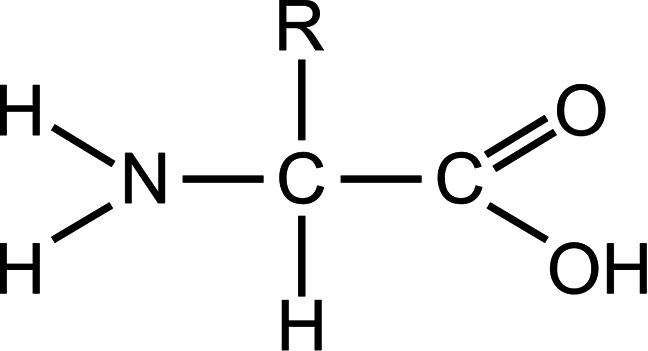 Chemical structure of a standard amino acid in its unionised form. “R” represents a group of atoms that varies for each specific type of amino acid.

Biotechnology is the use of living systems and organisms to develop, make or modify products or processes for specific use.

Deoxyribonucleic acid: (A) polymer of deoxyribonucleotides that carries the genetic instructions used in the growth, development, functioning and reproduction of all known living organisms; (B) most DNA molecules consist of two strands coiled around each other to form a double helix, with base pairs between each strand.

Used in thermodynamics to describe the amount of energy that is available in any system to perform “work” (the energy transferred between components undergoing any physical process). It is often designated with the symbol G.

Small molecules, made of a hydrocarbon chain that terminates with a carboxylic acid group (-COOH), which confer the molecule with a polar, hydrophilic end attached to the non-polar, hydrophobic end that is insoluble in water; key important biological compounds include fats, waxes, sterols, fat-soluble vitamins, glycerides and phospholipids; main biological functions include storing energy, signalling, and acting as structural components of cell membranes.

Chemical structure of lipid, showing the hydrophilic end to the left of the diagram.

Organic molecules that serve as the monomers of nucleic acids, like DNA and RNA; each nucleotide is composed of a nitrogenous base, a five-carbon ring sugar moiety (ribose or deoxyribose), and at least one phosphate group. Physiology is the scientific study of the normal function in living systems. As a sub-discipline of biology, it focuses on how organisms, cells, and biomolecules carry out the chemical or physical functions that exist in all living systems.

Long, continuous, and unbranched chain of amino acids, each joined to the next by a peptide bond.

Ribonucleic acid (RNA): polymer of ribonucleotides involved in various biological roles in coding, decoding, regulation, and expression of genes; most RNA molecules consist of a single strand, which can fold into specific 3-dimensional structures. 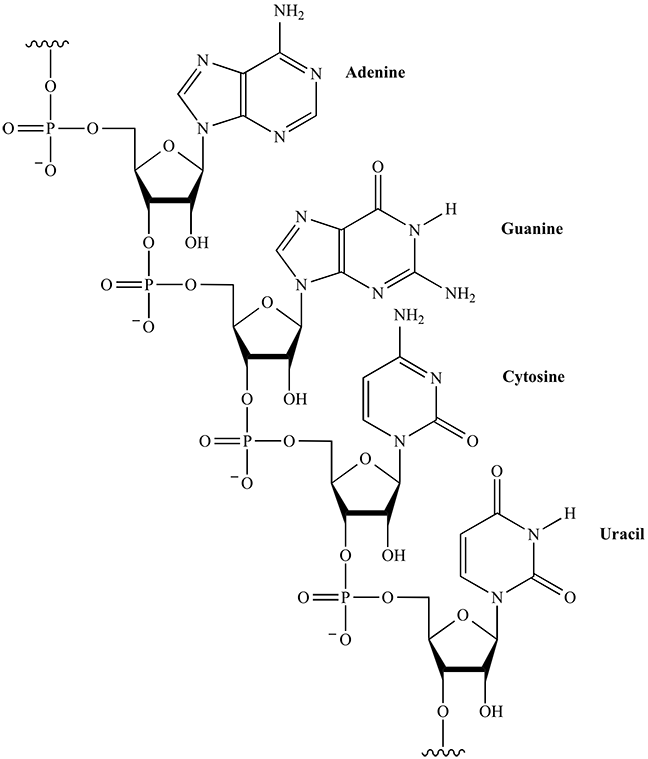 Thermodynamics is the area of science concerned with heat and temperature and their relationship with energy and work. It describes the behaviour of these quantities and is governed by the four fundamental laws of thermodynamics, irrespective of the composition or specific properties of the material or system in question.

How to Succeed in Your Welsh Bacc: the Individual Project Essentials