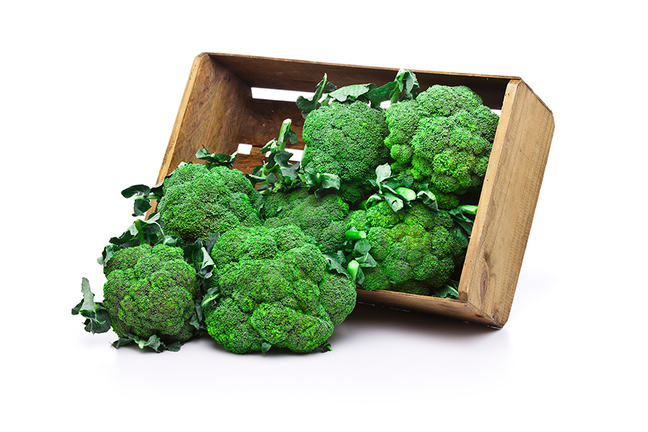 Many natural products found in foods directly influence reactions that are involved in cellular metabolism. This is the case for some of the vitamins that are found widely in foods, including vitamin C, which acts as an “antioxidant”.

Oxidation was originally the term used for combining a substance with oxygen. This is what happens when we burn a fuel, such as a candle, which releases energy as heat and light. In this case the fuel has been oxidised – combined with oxygen.

In biochemistry, the term oxidation has a broader meaning: it means the loss of electrons. When there is something in a reaction that can be identified as being oxidised, and thus losing electrons, there must also be something that can gain them. A substance which accepts electrons in this way is said to be reduced. Many chemical reactions rely on the transfer of electrons in this way. As there is both a REDuction and an OXidation these are referred to as redox reactions.

Redox reactions drive many processes around us. Batteries rely on redox reactions, but instead of the electrons being transferred directly to another atom or molecule they are forced to flow around a circuit. Many biological processes, such as photosynthesis that we heard about in week 2 of this course, rely on such electron transfer reactions where molecules repeatedly become reduced (gain an electron) and oxidised (lose the electron again) to store and release energy.

These types of redox properties can be used to measure the amount of vitamin C in a sample. Not only is vitamin C a vitamin but it is an anti-oxidant, which means that it can act to reduce other substances. If combined with molecules that change colour when they are reduced (or oxidised), this allows an indicator system to be set up that measures the amount of vitamin C. An example of such a system involves starch and iodine and we will see an experiment that exploits such a system in the next steps in the course.