This content is taken from the Pompeu Fabra University Barcelona's online course, Why Biology Matters: The Genome and You. Join the course to learn more.
View course
2.24 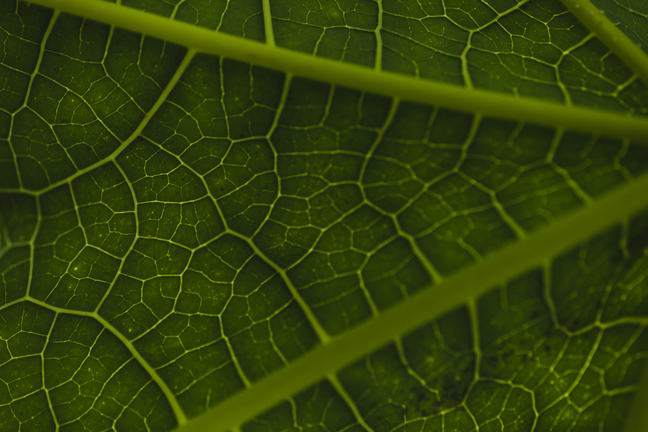 Concepts to clarify the interview with Joanna Mountain

Few concepts in the interview need to be explained. The genetic tests that we talk about provide information (reports) on several different aspects that are discussed in the interview:

In this context, it means to do a genetic analysis of an individual genome without the intervention of a health professional.

Deep vein thrombosis is the formation of a blood clot in a deep vein, most commonly in the legs. Symptoms may include pain, swelling, redness, or warmth of the affected area. About half of cases have no symptoms. Complications may include pulmonary embolism, as a result of the detachment of a clot that travels to the lungs.

Celiac disease is a long-term autoimmune disorder that primarily affects the small intestine that produces gastrointestinal problems such as chronic diarrhoea, abdominal distention, malabsorption, loss of appetite and, amongst children, failure to grow normally. It is caused by a reaction to gluten, which includes various proteins found in wheat and other grains such as barley and rye. People who have specific genetic variants in the HLA-DQ genes have a very high risk.

Machine learning is a field of computer science that uses statistical techniques to give computer systems the ability to “learn” (i.e., progressively improve performance on a specific task) from data, without being explicitly programmed. Machine learning is employed in a range of computing tasks in which designing and programming explicit algorithms with good performance is difficult or unfeasible.