This content is taken from the Trinity College Dublin's online course, The Book of Kells: Exploring an Irish Medieval Masterpiece. Join the course to learn more.
View course
1.6

Today we think of Ireland as the island located on the north-western shores of Europe. During the early medieval period however, the country’s cultural borders were far less clearly defined, and although its inhabitants considered themselves as living at the ‘edge of the world’, they were anything but isolated from it.

With the gradual collapse of Roman Britain in the late fourth and early fifth centuries, small Irish settlements sprung up along the western seaboard of Scotland, south Wales and north-west Cornwall. Other Irishmen paid shorter visits to Britain, capturing Romano-British and bringing them back to Ireland as slaves.

The most famous of these was the Welshman Patrick, later St Patrick, who is credited with forming one of the earliest Christian communities in Ireland during the mid-fifth century. 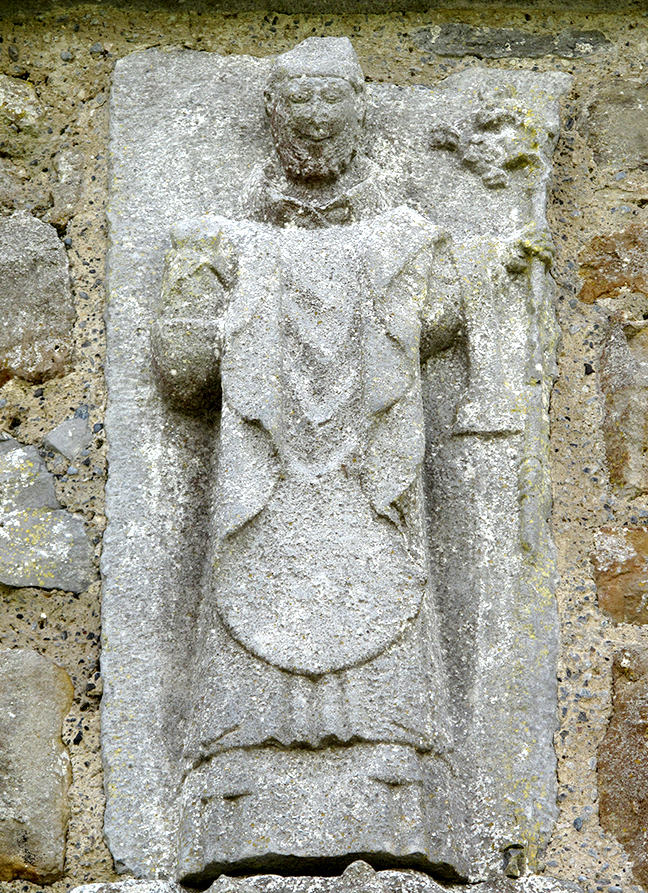 Other Christian preachers, such as Palladius, probably came from further afield, bringing with them the books and other objects necessary for Christian worship.

Schools established at some of the larger church settlements in Ireland became famed for their scholarship and attracted clerics and nobles from across Europe. According the late seventh-century historian, Bede,

‘the Irish welcomed them all gladly, gave them their daily food, and also provided them with books to read and instruction, without asking any payment’.

The faith and confidence of Irish Christians developed and Irish missionaries took to the seas and rivers of Europe, establishing a network of church-focused settlements at places such as Iona in Scotland, and across continental Europe at places such as Luxeuil (Burgundy, France), St Gall (Switzerland) and Bobbio (Italy). 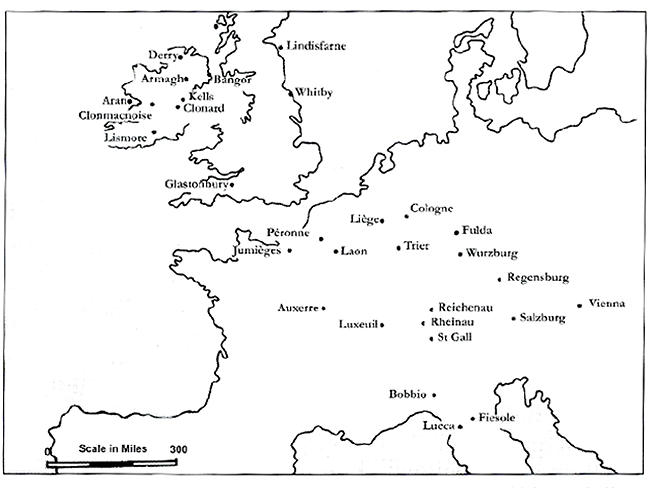 Over time, the monastic foundations they established retained elements of their Irish identity, both as a way of memorialising their founder saints and because they continued to welcome clerics and pilgrims from Ireland.

As the fame of Irish scholarship grew, Irish teachers and thinkers were also invited to join centres of learning at schools established in royal and aristocratic courts and large monasteries, so that by the ninth century, the German monk and scholar, Walafrid Strabo remarked:

‘The Irish nation, with whom the custom of travelling into foreign parts has now become almost second nature’. 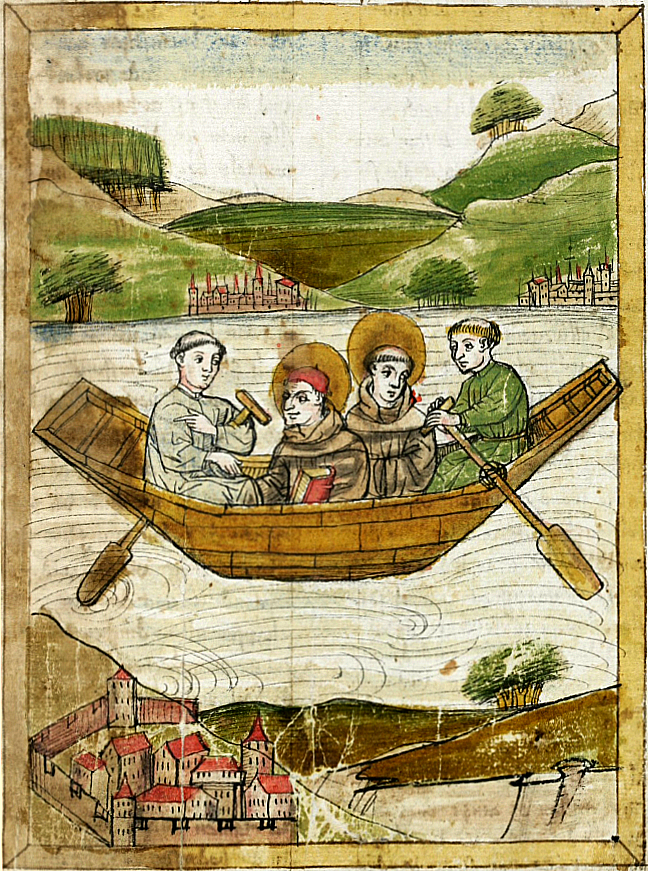 Far from being an inward-looking, insular culture, the books and art created within the environment of the Irish church reflects a learned, global outlook.

The Book of Kells draws deeply from this well of learning, blending together influences from many different places in a uniquely Irish manner.