This content is taken from the Trinity College Dublin's online course, The Book of Kells: Exploring an Irish Medieval Masterpiece. Join the course to learn more.
View course
2.3

Who were the scribes?

Admiration for great works of art during the medieval period was often expressed in supernatural or magical terms. A great gospel book was more likely to be described as the ‘work of angels’ or of a saintly hand than of a mere mortal. Indeed, a common theme of early Irish saints’ lives is the divine aid given to them or by them in the creation or completion of holy books. St Comgall of Bangor, for example, was said to have blessed the hand of a novice to transform his writing from ‘the scratching of a bird’s claw’ to brilliant calligraphy. 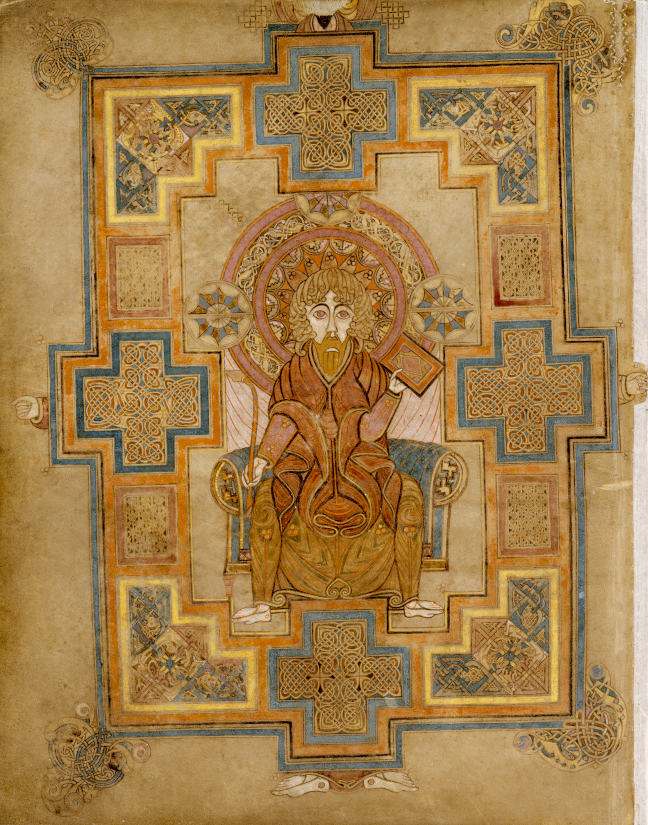 Fig 1. Fol. 291v The image of St John in the Book of Kells. As author of his gospel John holds a pen and has an inkwell at his foot. © The Board of Trinity College, University of Dublin.

As a result of this, relatively few early Irish manuscripts preserve the names of their makers. Around 807AD a scribe called Ferdomnach, working in Armagh, recorded that he had worked on the Book of Armagh for the abbot of that monastery. He was clearly much-admired for his craft, as his death was recorded in monastic chronicle of 846 where he was described as a ‘sage and choice scribe’ of the church at Armagh. A note at the end of the MacRegol Gospels of around the same date asked the reader to remember in their prayers MacRegol, who both wrote and painted the book. This individual is thought to be the same ‘Macregol…scribe, bishop and abbot of Birr [Co. Offaly]’, whose death was recorded in 822. 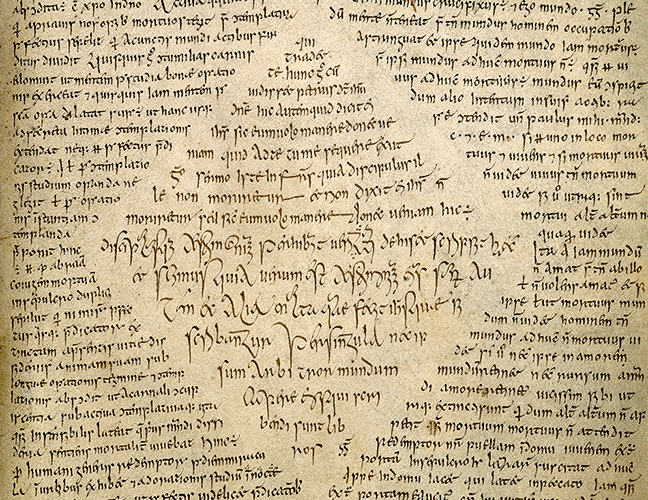 Fig 2. A sample of the handwriting of Ferdomnach, scribe of the Book of Armagh. © The Board of Trinity College, University of Dublin.

Such relative celebrity was, however unusual, and for most manuscripts, including the Book of Kells, the name or names of scribes remain unknown.

As both training and scribal practice was focused on copying, particular schools and scriptoria developed distinctive styles of calligraphy and decoration, making it often quite difficult to distinguish one hand from another. Some texts were compiled by one individual, others are collaborative works, with scribes working simultaneously on different quires (gatherings of folios) or, where pages were particularly densely ornamented, on separate leaves.

Despite much careful analysis of the pages of the Book of Kells, there remains disagreement as to how many scribes were involved. Some suggest that at least four were involved, each with their own particular expertise, while others have suggested that the Book was the work of just two individuals. Although sometimes the scribe was also responsible for the illustrations in a book, in the case of the Book of Kells it is thought that there were at least two or three specialist artists.

Although largely anonymous, we can gain some insight into the personality of early Irish scribes through comments, poems and drawings left by them in the margins of their manuscripts.