This content is taken from the Trinity College Dublin's online course, The Book of Kells: Exploring an Irish Medieval Masterpiece. Join the course to learn more.
View course
3.11

The Arrest of Jesus Christ

Located among the pages of the Gospel of Matthew, the full page illustration on fol. 114r has traditionally been interpreted as an image of the arrest of Jesus Christ in the garden of Gethsemane as recounted in Matthew 26:47–52 – the start of events that were to ultimately lead to Christ’s death.

Fig 1. Image of ‘the Arrest’ on folio 114r. © The Board of Trinity College, University of Dublin.

47 While he was still speaking, Judas came, one of the twelve, and with him a great crowd with swords and clubs, from the chief priests and the elders of the people. 48 Now the betrayer had given them a sign, saying, “The one I will kiss is the man; seize him.” 49And he came up to Jesus at once and said, “Greetings, Rabbi!” And he kissed him. 50 Jesus said to him, “Friend, do what you came to do.”[a] Then they came up and laid hands on Jesus and seized him. 51 And behold, one of those who were with Jesus stretched out his hand and drew his sword and struck the servant[b] of the high priest and cut off his ear. 52 Then Jesus said to him, “Put your sword back into its place. For all who take the sword will perish by the sword.

However, the illustration is not quite that straightforward. It is located five pages before the episode is told in the text and there are a number of elements that are not easily explained as representing this particular scene.

The two figures grabbing Christ’s arms are dressed not as Roman guards, but as priests. They also appear to have plants sprouting from their heads. In addition, there is no sign of Judas, one of the key figures in the story, who is almost always featured in illustrations of it.

The words inscribed above Christ’s translate as: ‘when they had sung a hymn, they went out to the Mount of Olives’. This is the sentence that concludes the account of the Last Supper in the Gospel of Matthew (Matthew 26:30), an event that happens earlier than the arrest.

Christ’s arms are depicted in a very strange, almost wooden manner, and appear to allude to an X-shaped cross. The idea of the cross is further strengthened though the use of cross-shapes in the frame.

The decoration of the base of the pillars that support the frame incorporates chalices with sprouting vines. 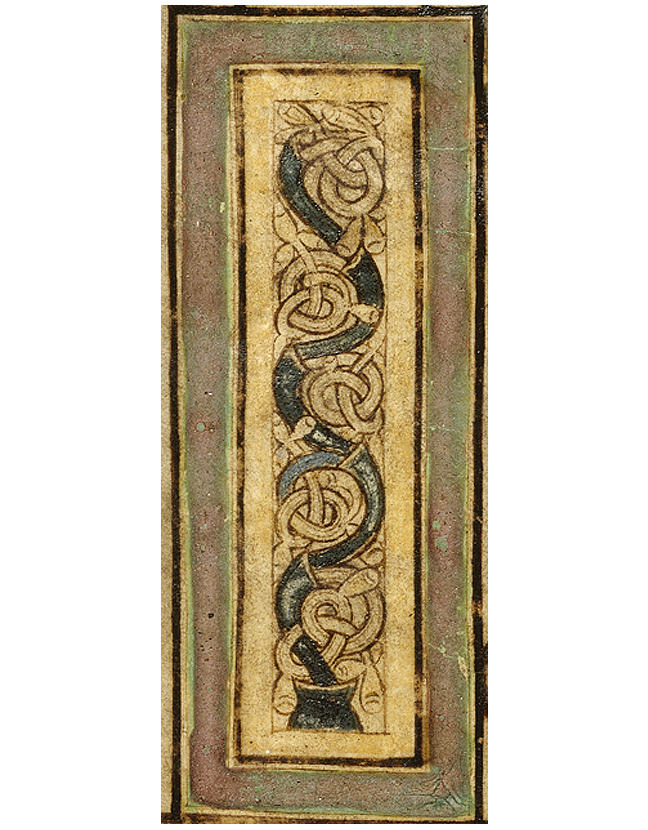 Fig 2. Detail of the pillar decoration with chalice and vine in fol. 114r. © The Board of Trinity College, University of Dublin.

Taking all of these elements into account scholars have suggested that this image was intended to recall not just a single event in Christ’s Passion (the term given to the events leading up to and including Christ’s death), but to the idea of his sacrifice more generally.

Depiction of the two priests may be intended to recall the Old Testament passage in Zechariah 2:12-14: ‘What be these two olive branches which through two golden pipes empty golden oil out of themselves? …These are the two anointed ones that stand by the Lord of the whole earth’

The use of the cross motif recalls the manner of Christ’s death by crucifixion on the cross. While the chalices reference the Eucharist – the continued celebration by Christians of the life, death and resurrection of Christ.