This content is taken from the Coventry University's online course, Business Continuity Management and Crisis Management: An Introduction. Join the course to learn more.
View course
1.13 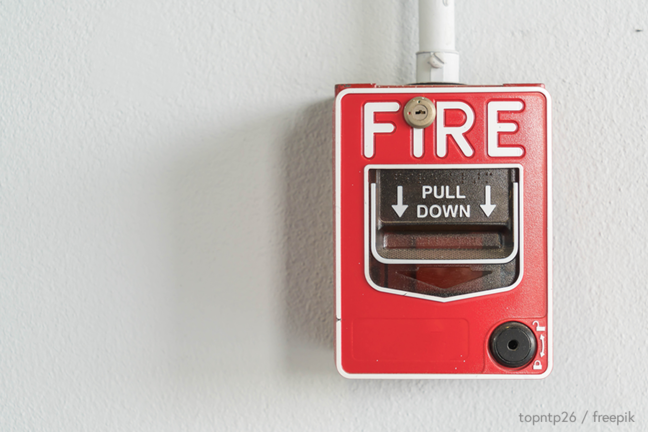 Managing stakeholders during a crisis

Crisis management responses are often synonymous with slick corporate communications and media management as a means of mitigating losses and preventing deterioration in standing and relationships with key stakeholders.

Managing these stakeholders involves the dynamic bridge between power and interest embedded between relationships (Mendelow 1991). The needs and requirements of stakeholders with differing levels of interest and power is shown in the following grid:

Efforts to minimise the damage from a crisis are typically overseen by top management and leaders within the organisation(s). The degree of fault and blame apportioned to the organisation or leadership is also relevant when stakeholders assess the organisation’s potential contribution to a manifestation of a crisis.

As an example, Morgan Stanley was praised under CEO Bob Scott during 9/11 because the firm was viewed as a victim and not to blame for the crisis. Bob Scott quickly and openly identified the tragedy as a human one and, through robust planning on the part of his business continuity management and security teams in the acute incident phase, minimised the losses.

At the other end of the loss spectrum, Cantor Fitzgerald operated out of 101st to the 105th floor of One World Trade Centre and lost 658 employees in the 9/11 attacks. On September 19 2001, Cantor Fitzgerald’s CEO made a generous pledge to distribute 25% of the firm’s profits for the next five years. The company also agreed to cover 10 years of health care for the benefit of the families of its 658 former Cantor Fitzgerald, eSpeed and TradeSpark employees. By 2006, the company had fulfilled its pledge, having paid out a total of $180 million.

What these examples have in common is the power of putting stakeholders first and the social capital generated in a crisis by effective leadership, values, and communications, both during and after a crisis. 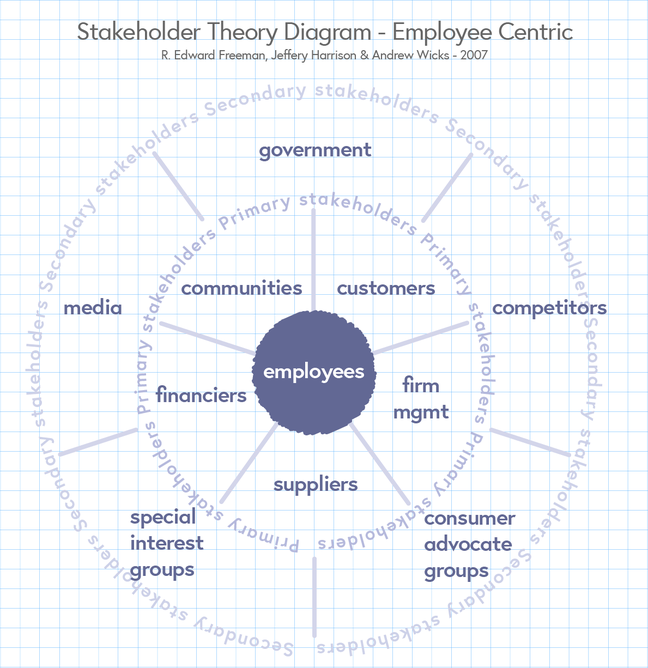 Share with your fellow learners two examples of crises which you are aware of. One should be where stakeholders weren’t managed effectively and the other when they were. Identify the key differences between the cases.

Mendelow, A. L. (1991) ‘Environmental Scanning: The Impact of the Stakeholder Concept’. Proceedings From the Second International Conference on Information Systems 407-418. Cambridge, MA.

Understand the fundamentals of humanitarian logistics and discover supply chain management in a humanitarian context.

Get an introduction to innovation and enterprise, and learn to generate and evaluate your own ideas.