This content is taken from the The University of Glasgow's online course, Cancer in the 21st Century: the Genomic Revolution. Join the course to learn more.
View course
4.3 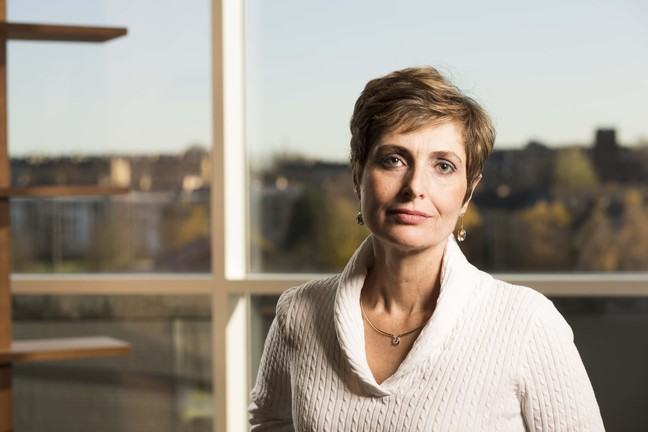 Nicola Hodge from Greenock has experienced both sides of cancer, facing it not only a doctor but as a patient as well. In 2002, age 33, Nicola noticed she had swollen lymph nodes but despite her medical knowledge, being young and having four children to take care of, she did not want to believe that it was cancer.

After having a biopsy performed, Nicola still found it a shock to accept herdiagnosis of Large B cell, non-Hodgkin’s Lymphoma. After finishing her treatment unfortunately all was not plain sailing as in 2007, after an abnormal mammogram, Nicola was diagnosed with early stage breast cancer which required several surgeries and further treatment, which fortunately was successful. In 2008, Nicola faced another battle with cancer as she was diagnosed with Follicular non-Hodgkin’s Lymphoma which was closely monitored and treated with stem cell transplants at the Beatson.

Although there were doubts whether she could withstand all the treatment and post- transplant effects, the support provided by her children, family and close friends combined with the excellent care she received at the Beatson, fostered her will to survive.

“Living through cancer and chemotherapy is difficult; there are times you don’t want to be with anyone and times when you need company. During all times, the staff always understood, were kind and friendly. They made me feel like one of a family and were there for me.”

With that in mind, Nicola has done a lot of fundraising for the Beatson. She said: “Research is the only way forward to understand and defeat the disease and while the clinical research undertaken at the Beatson is invaluable, maintaining funding for such programmes is imperative. The work this charity performs needs to be brought to everyone’s attention in the hope they will donate.”