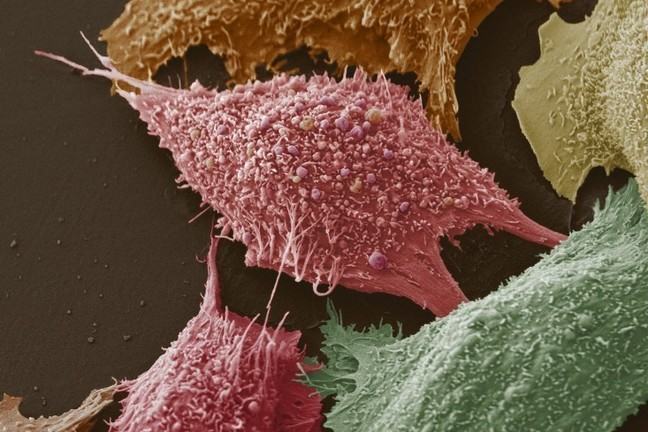 You’ve now heard about some of the properties of normal cells. But what happens when a cell doesn’t behave in this normal manner? The very fact that cell growth is such a tightly regulated process, with so many controls (as you’ll hear about later in the week) means that things are bound to go wrong at some point. So to give you a bit of a taster for things to come, here’s an overview of what can happen when things get out of control.

When you think about the fact that the average human has 37 trillion cells in their body, and that 10,000 trillion cell divisions occur over the course of an average lifetime, the vast majority of which happen without any problems, you start to realise that it really is a pretty efficient process.

The lifetime risk for any individual to develop cancer of some kind varies depending on many factors (some of which we’ll look at later in the course). However, taking a broad overall perspective here are some facts and figures:

We know that cancers have been found in remains from ancient Egypt and that writings from around the same time confirm that cancer was documented by these peoples. But it was actually Hippocrates, who used the terms ‘carcinos’ and ‘carcinoma’ , arising from the root of ‘crab’ – the projections from the cancer being likened to a crabs pincers. ‘Oncos’ – the Greek word from which we get ‘oncology’ literally means ‘bulk’. Causes of cancer have also been widely debated, with the view being held for many centuries that an excess of black bile, one of the 4 ‘humors’ was responsible. And during the 17th and 18th centuries, many people believed that cancer was contagious. Although several important observations were made in epidemiological studies during the 18th century, it wasn’t really until the 20th century, through the work of scientists such as Watson and Crick, that we began to understand how DNA and genes were involved. In the 1970s there came the important discovery of tumour suppressor and oncogenes, both of which we’ll hear more about as we progress through the course. 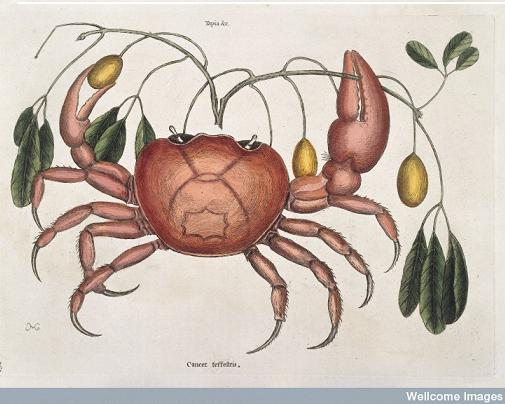 Figure 1. Image of a crab. The terms ‘carcinos’ and ‘carcinoma’ arise from the root of ‘crab’

Approximately 1 in 3 individuals will develop cancer at some point in their lives. In 2012, roughly 14.1 million cancers were diagnosed worldwide – 7.4 million in men and 6.7 million in women. The most common location of these, accounting for over 1.8 million, was in the lung. This was followed by cancers of the breast, colorectum, prostate and stomach. However, did you know that 300,000 cancers that were diagnosed were lip/oral cancers and 178,000 were in the gallbladder?

Figure 2. Pie chart showing the most common cancers in males in the United States in 2008. The most common were prostate cancer (25%) and lung cancer (15%); others like kidney cancer (4%) are less common.

When it comes to size of tumours, these also vary enormously. While a malignant melanoma might be smaller than 1cm in diameter, if we look at the Guinness book of records to find the largest tumour size we find an entry telling us that a malignant bone tumour of weight 16.5 Kg and dimensions 45cm by 30cm was removed from the right femur of a 35-year-old patient in India in 2002. To put that in perspective, that’s roughly the same size as a regular paving slab. 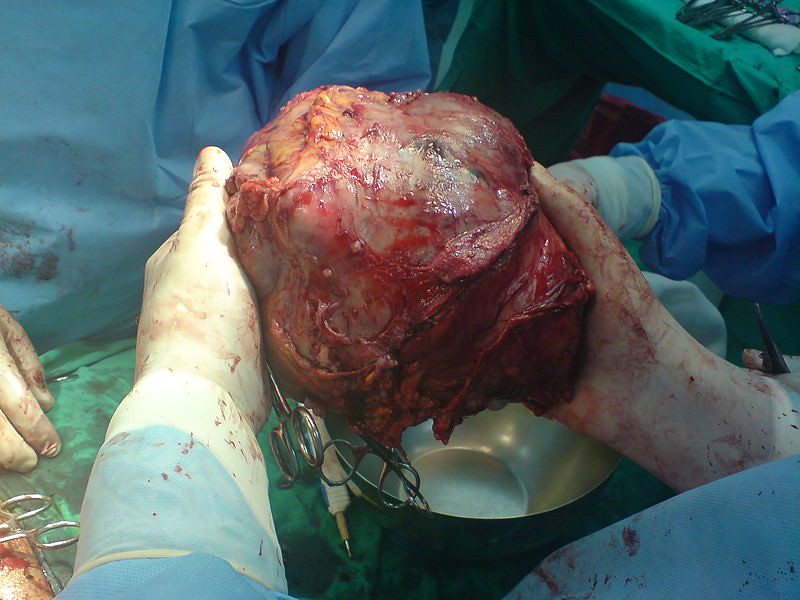 Although cancer can affect anyone at any age, in reality it is predominantly a disease of old age. For example, did you know that over 1/3 of cancers are diagnosed in individuals over the age of 75? Or that by the age of fourteen, 1 in 500 children will have developed cancer (by far the most common of these being leukaemia)? If you’re a man aged between 15-24 years, the most common cancer that you’re likely to develop is testicular cancer. If you are a woman between the ages of 24-49, you are twice as likely as a man of the same age to develop cancer. This vast difference between men and women is largely due to the incidence of breast cancer in women of this age.

Survival rates also vary hugely. Childhood leukemia survival rates have increased dramatically thanks to improved treatments. The survival rate for certain types of leukemia is well over 80% compared with around 30% in the early 1970s. You may be aware of the recent controversial campaign in the UK run by the charity ‘Pancreatic Cancer Action’, which highlighted the fact that while over 85% of patients diagnosed with breast cancer and 95% of men diagnosed with testicular cancer will still be alive 5 years later, only 3% of those diagnosed with pancreatic cancer will survive this length of time. Whilst these figures are at extreme ends of the spectrum, certain cancers do carry with them a much worse prognosis than others - lung and stomach cancers being among those at the bottom end of the scale. As we’ll see later in the course, though, tailored or ‘personalized’ treatments hold huge promise for some of these poorer prognosis conditions as well.

Arising from all these figures is the intriguing question of, “why”? We hope that as we go on this week to consider some more aspects of basic cell biology, and in future weeks to think about what might go wrong, you will continually ask this question. Arguably it is the most important question that a scientist can ask, and holds the key to unlock many mysteries.