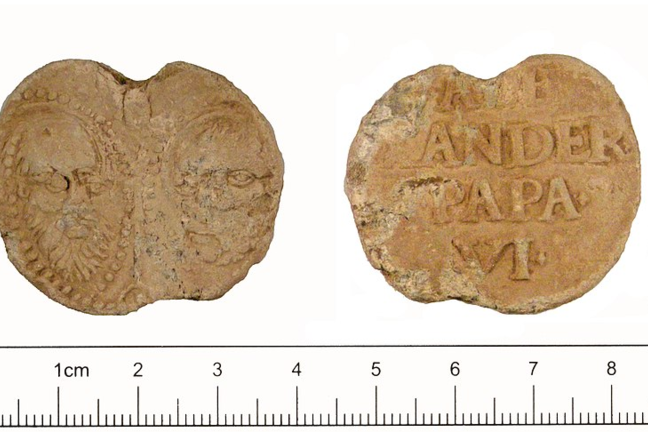 You might have heard the words ‘discovery’, ‘discovered’, and ‘discoverer’ in relation to James Cook. Why might these words be problematic?

Bennett Collins and Ali Watson from University of St Andrews give the following explanation about the Discovery Myth.

invade, search out, capture, vanquish, and subdue all Saracens and pagans … [and] the kingdoms, dukedoms, principalities, dominions, possessions, and all movable and immovable goods … held and possessed by them.

In essence, the Doctrine of Discovery allowed ‘Christian’ explorers to claim ownership over those who were living in ‘non-Christian’ lands.

Through perceiving lands owned by ‘non-Christians’ as nobody’s land or Terra Nullius, the Doctrine gave the Christian kingdoms of Europe permission to claim others’ lands with the blessing of the Roman Catholic Church.

In its 2007 Declaration of the Rights of Indigenous Peoples, the United Nations criticised practices like the Doctrine of Discovery as ‘racist, scientifically false, legally invalid, morally condemnable and socially unjust’.

the Doctrine of Discovery had been used for centuries to expropriate indigenous lands and facilitate their transfer to colonizing or dominating nations, speakers in the Permanent Forum on Indigenous Issues stressed today, urging the expert body to study the creation of a special mechanism, under United Nations auspices, to investigate historical land claims.

Go to the See Also section below to read the full article about the Discovery Doctrine, Discovery Myth and the Catholic Church by Bennett Collins and Ali Watson from University of St Andrews.

We will look in more detail about the impact of Terra Nullius in Week 3.

Where else do you think the Doctrine of Discovery has influenced history?