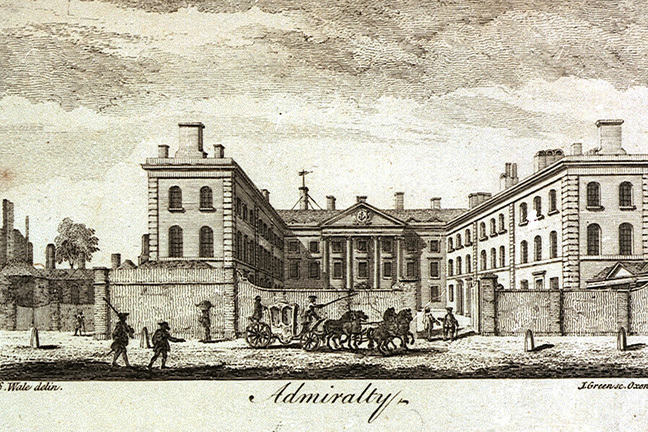 The Endeavour voyage was the first of three voyages James Cook made to the Pacific.

The voyage took place at the suggestion of the Royal Society. The Royal Society was a ‘learned society’ formed in 1660. It was, and is, interested in promoting and supporting excellence in science. Their motto is Nullius in verba, meaning ‘take nobody’s word for it’.

The Royal Society successfully petitioned King George III for financial support for an expedition to observe the Transit of Venus from the Pacific. The Admiralty (the government department in charge of the Navy) agreed to supply a ship and crew for the voyage.

There were early conflicts between the two organisations about how the voyage should be run. The Royal Society wanted Alexander Dalrymple to command the voyage. Dalrymple was a fellow of the Royal Society and a geographer who had previously worked for the East India Company.

But the Lord of the Admiralty said he would rather ‘have his right hand cut off than allow a civilian to command a naval ship’.[1]

Eventually James Cook was agreed to lead the voyage. He was a naval seaman, with experience as a surveyor, and of astronomical observations.

However, at age 40, Cook was comparatively old to be given a commanding role and was still ranked only a Lieutenant, not a Captain. Class and hierarchy were still important to the Navy.

Did the Admiralty appoint Cook because of his skills as a surveyor, or did they consider this a risky voyage, and appointed someone they considered expendable?

Why do you think the Royal Society wanted to appoint one of its own members, a civilian, over a skilled surveyor and seaman?