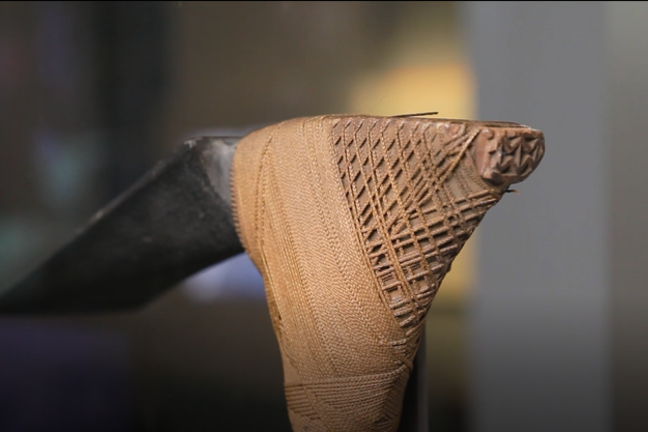 Many of the taonga and idols that were taken by the missionaries and sent to Europe are now in European museums. In 2013 the National Maritime Museum acquired the collection of the London Missionary Society (LMS). The collection included many such important cultural belongings. Here we meet one ancestral belonging: Tane-Mata-Ariki te Toki a Rongo, the ceremonial adze of the god Rongo.

Toki, or ceremonial adzes, like Tane-Mata-Ariki would have been purposely removed from their homes through Missionary coercion. It is believed that these Toki were destroyed in front of villagers and condemned as tools of ‘idolatry’, objects used in the worship of idols.

The location of these taonga (treasured objects) in collections around the world suggests that the Toki were appropriated by Missionaries and sent to London. Here they were used to fund the future missions of the LMS, sold to collections, or institutions, or kept by the LMS in their own collection.

The missionaries rarely recorded information about the taonga, including who they were made by, what was their significance or purpose, or even where they came from.

During a consultation with source communities of Te-Moananui-a-Kiwa (Oceania) in 2016, ‘Tane-Mata-Ariki te Toki a Rongo’ was identified by a participant, Robbie Atatoa.

Robbie was able to distinguish the object through materials and features used in the design. Through these features we are able to acknowledge significant history and provenance.

Here are some of the details explained by Robbie: 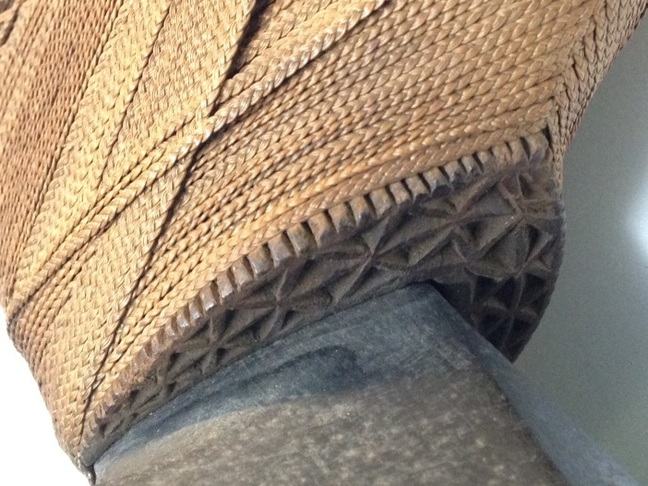 Papa’anga, or geneology, held in the motif design 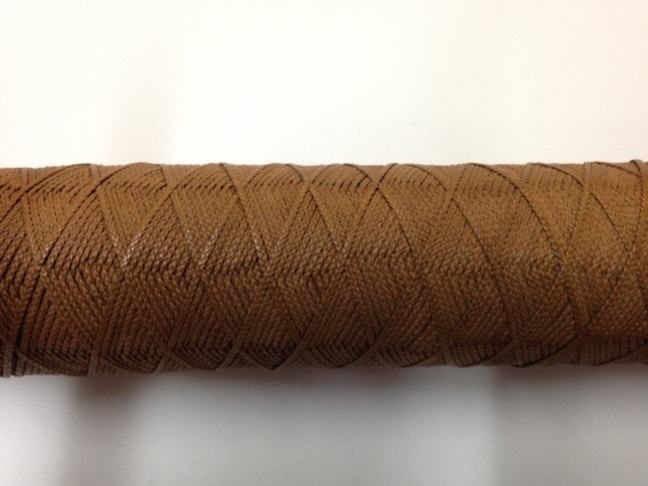 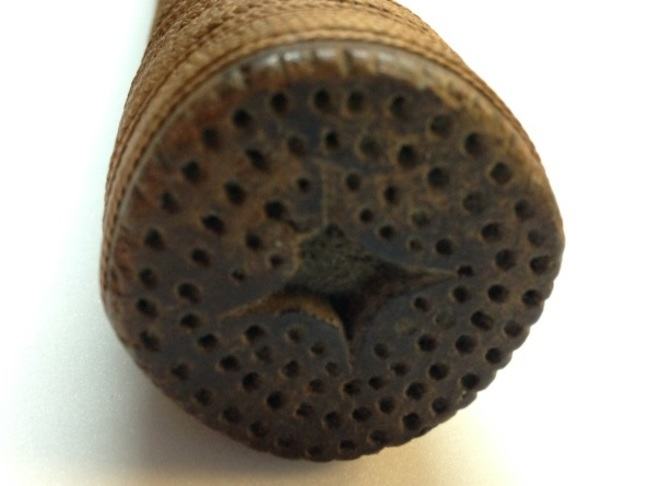