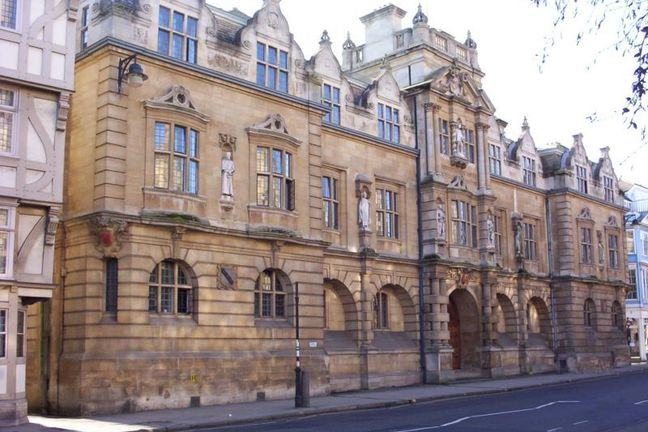 In recent years movements have grown calling for changes to our landscapes of memorialisation to acknowledge that for many people, the colonial past is not past, and that the legacies of colonial traumas continue to shape their experiences in the present.

In recent years movements calling for the removal of statues have hit the headlines. Often the movements or the discussions are intended to be much broader than the removal of the statue, they challenge institutional racism, but it is the question of statues that has become the focus of media discussion. Those opposed to removing statues often cite an ‘expunging’ of history [1] or holding the past to account according to the standards of present day. As one author writes:

‘It is simply unreasonable to hold historic figures to our modern moral standards. Human morality – our perception of what is right and wrong – has adapted over time, and continues to do so. 21st Century attitudes of imperialism are completely different to those that predominated in the 19th Century. That is not to absolve Rhodes of any wrongdoing, but rather an acknowledgement that far from holding alien or unorthodox views, he merely conformed to the ideology of 19th Century Britain. That might not be a very pleasant fact, but it is a fact nonetheless, and one we must not shy away from. Only through an understanding of our past mistakes can we ever truly hope to correct them’. [2]

Cecil John Rhodes has always been the subject of intense controversy …even in his lifetime … for most of the peoples of southern Africa, his ventures hastened the pace of colonialism, capitalist development, and political reconstruction and were accompanied by brutal conquest, ruthless exploitation, sharp business practice, and the insidious corruption of public life. Nevertheless, in his lifetime Rhodes’s use of power was often tempered by his ability to engage imaginatively with those who were subject to his control and to bestow largess upon them. [3]

That his memorialisation and his legacy remains a source of debate follows this continuum.

The Rhodes Must Fall movement began at the University of Cape Town, South Africa, and was successful in their calls for the statue of Cecil Rhodes to be removed.

‘Rhodes is well-known for setting up the Rhodes Scholarship, but he was also an imperialist who made public statements in his time about the inferiority of native South Africans, supported the disastrous Jameson Raid in 1895, and passed legislation that splintered black South African land ownership.’ [4]

The movement spread to Oxford, where a statue of Rhodes adorns the front of Oriel College.

‘A movement determined to decolonise the space, the curriculum, and the institutional memory at, and to fight intersectional oppression within, Oxford’. [5]

In the FAQs section they respond to accusations that the removal of the statue is an erasure of history.

‘What Rhodes Must Fall in Oxford (RMFO) is doing is the opposite of erasing history. Nobody has done more to stimulate public engagement with – and the public visibility of – Cecil Rhodes’ role in history. We have brought the suppressed conversation about the history of colonialism, and how it plays out today, to light. Indeed, a key part of our movement is about education: we want to ensure far more people are aware of how brutal colonialists such as Rhodes not only caused untold devastation and violence in their lifetime, but instituted systems that continue to oppress and exploit the post-colonial world. We also want to highlight the specific role Oxford University played in this colonial history; many are unaware of the blood that Oxford is built on, and for many BME students, this is the blood of their ancestors. Without full recognition of the entirety of the past, there can be no transformative change or justice.

However, this is a story that should fill the pages of history books; it cannot be told in the inappropriate, glorifying form of a monument. Indeed, the statue is not an impartial preservation of history – it does not stand as a true reminder of our colonial past. In fact, the presence of the statue – with the sycophantic inscription “Out of the splendid generosity of Cecil Rhodes” – is an effacement of the histories of the millions of black Africans whose livelihoods were destroyed by Rhodes. The statue in fact stands in the way of a total, intellectually rigorous engagement with history. Indeed, it is RMFO, not its critics, that are asserting historical integrity in the face of sentimental attachments to murderous historical figures.

The statue is passively, uncritically adorning Oriel in a decorative function. It is not educational. Furthermore, context is everything – Oxford is structurally racist, and in a structurally racist context a statue of a racist colonialist has a very different meaning to for example, a museum, dedicated to memorialising the full, brutal history of Empire.’ [6]

Oriel College and the University of Oxford decided not to remove the statue.

Go to the links in See Also for useful articles about this, and another from Max Harris about understanding Rhodes Must Fall and the importance of symbols.