This content is taken from the King's College London's online course, Caring for People with Psychosis and Schizophrenia. Join the course to learn more.
View course
1.6

Caring for People with Psychosis and...

0:12Skip to 0 minutes and 12 seconds So psychosis is relatively easy to understand. It simply refers to people who have hallucinations, that say they hear things, or they see things. Predominantly, they hear things, voices, or they have strange ideas, which are false ideas. And they hold on to these with great fervour. And we call these delusions. There’s a range from really quite acute onset to insidious, little by little, over a period of maybe a year or maybe even two or more years.

0:49Skip to 0 minutes and 49 seconds We know a lot about the causes of psychosis. We know, for example, there is family predisposition. You don’t inherit a gene that says definitely you’re going to develop psychosis or the severe type schizophrenia, but you may inherit a vulnerability. But you don’t go psychotic just for genetic reasons. You have to have some environmental problems. And the environmental problems can be developmental. We know, for example, that babies who are born prematurely or babies who were born whose mothers have a particularly difficult labour, we know that these can impact on the cortex, the grey matter of the brain as it’s developing, and that maybe messes up some of the connections in the brain. Surprisingly, that can remained mostly silent throughout childhood.

1:44Skip to 1 minute and 44 seconds And then after puberty, after adolescence, it can come to the surface. Then we know also that adversity or a range of difficult times, for example, a parent dying, or being separated from a parent, or having a range of difficulties in childhood. If you have a nice happy childhood, that diminishes your risk of all psychiatric disorders. If you have an unhappy childhood, that increases your risk. And it increases your risk of psychosis a bit. It’s not the biggest factor, but it does contribute in some people. Then we also have drug use. And a range of drugs can increased risk of psychosis, not heroin, not alcohol, not barbiturates, but say amphetamines, cocaine, and cannabis, in particularly.

2:34Skip to 2 minutes and 34 seconds You may have taken drugs or you may have a family history, but you’re getting on OK, but the thing that might tip you over the edge would be if you had some adverse life event, particularly a threatening one. If you’re bullied at work, if you’re assaulted, then that may be more likely to provoke a psychosis, as well. So there’s all these different risk factors, we call them.

3:00Skip to 3 minutes and 0 seconds We really have learned a lot about psychosis in the last 10 years. Actually, much more in the last 10 years then all the other years that I’ve worked in psychiatry. And one of the things we’ve learned is that when people are psychotic, they have too much dopamine being released in the their midbrain. Now what does dopamine do? Dopamine grabs your attention. For example, if you play the lottery and each week you look to see whether your numbers come up, you’re sort of looking, not really bothered, but when you realise it’s your number, you release dopamine. So it’s something that grabs your attention. Actually, a good thing or a bad thing releases dopamine.

3:41Skip to 3 minutes and 41 seconds But if you’re running on too much dopamine all the time, then all sorts of things are grabbing your attention. You think, why did I see all these red cars? Why are people wearing jumpers? Does this mean there’s danger? Why are these people whispering? Are they whispering about me? So the excess dopamine makes you think insignificant things are significant. The antipsychotics, they block this dopamine and diminish all these experience that people have. We’ve also learned that although dopamine is involved, you need to just use the minimum dose of antipsychotics that is necessary and not knock-out people with an antipsychotic. When somebody comes for help, first of all, you’ve got to find which particular problems have provoked their illness.

4:30Skip to 4 minutes and 30 seconds Psychosis is not all biological or not all psychological, but there’s an interaction. And therefore, it’s important in treating somebody with psychosis, that you deal with all the different aspects of the problem, that you deal with the imbalance of dopamine in the brain, which is being caused by the stress. You deal with that with medication, but we also need to find out what’s the underlying stress, what is it that is really worrying the patient, and therefore a more psychosocial approach is useful. So a multi-disciplinary approach would be the ideal.

5:10Skip to 5 minutes and 10 seconds There is the professional team who can help the patient. But, of course, the important thing is for the patient to have help and support in the community. And this is where the family is most important. People who have the best outlook are those who have supportive family. And, of course, it’s important for psychiatrists and psychologists to involve the patient and the patient’s relatives in decisions. I would say to families, you should keep pushing and ensure that your relative does have access to the best pharmacological treatment, the best psychological treatment, that they get some social help, and that they keep busy. The worst thing is to be staring at the wall, hallucinating.

5:59Skip to 5 minutes and 59 seconds Even going down shopping, or going out and doing a little part-time voluntary job, or going to the gym, going to a football match, anything to stop one just thinking about one’s paranoid delusions, activity is important. And, of course, also for physical health. But, I think, with the correct treatment and encouragement from the mental health services, most people can recover to a considerable extent and some people can go back to a pretty normal life. And, of course, what do people with psychosis want? The same as the rest of us, somewhere decent to live, a job, and a family, and a relationship. So these are the things that we should be trying and pushing people towards.

Click on the video to hear from one of the world’s leading academics and researchers on psychosis, Sir Robin Murray. Here he explores current thinking about how we understand psychosis conditions, their symptoms, brain functioning, and some of the factors that have been identified as playing a role in causing psychosis.

Sir Robin Murray is Professor of Psychiatric Research at the Institute of Psychiatry, Psychology & Neuroscience, King’s College London. He was Chairman of the Schizophrenia Commission 2011-12 and knighted in 2011 for his services to medicine.

Here also is an overview of our current understanding of what causes psychosis. 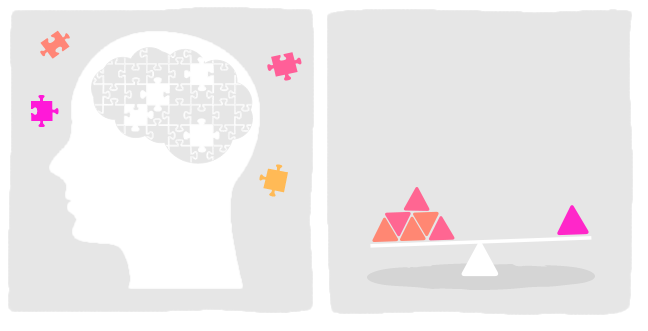 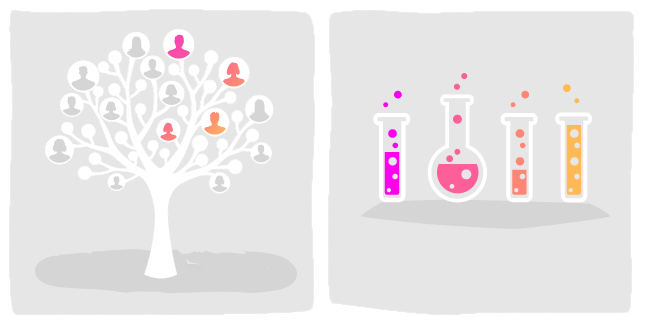 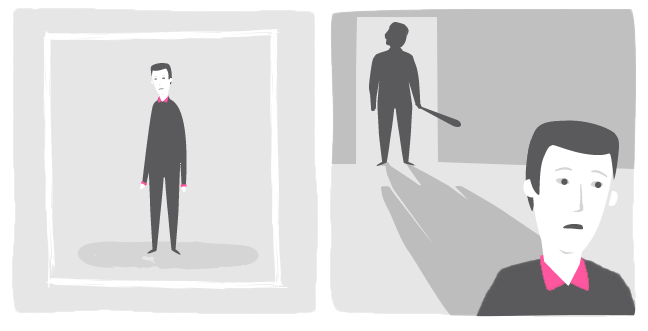 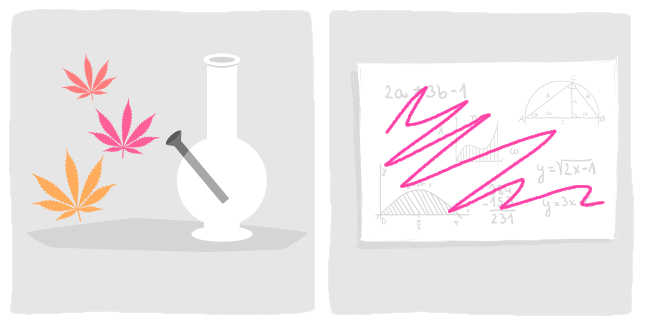 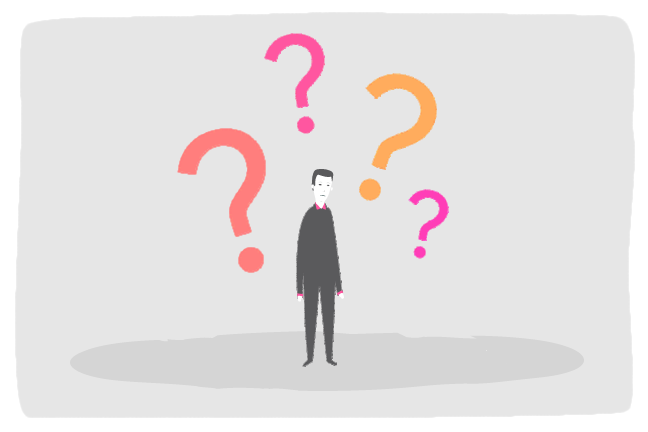 Different people will experience psychosis for different reasons depending on their own histories and vulnerabilities.

In the next section we’ll be looking at some of the key symptoms of psychosis conditions, starting with hallucinations.