Getting to Know Catalonia

PhD in Philosophy and Literature. 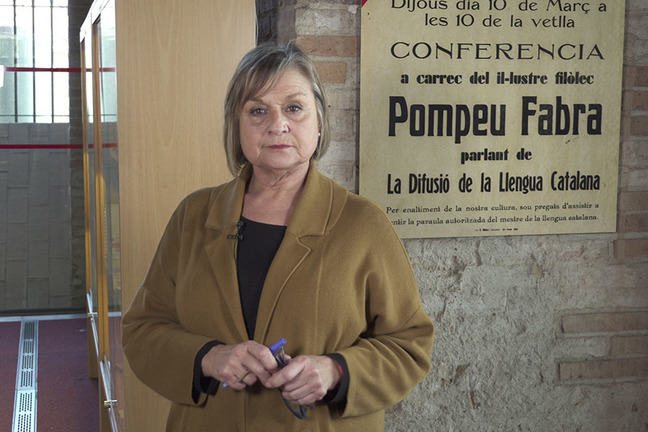 I’m specialized in lexicology, lexicography and terminology. I’ve participated in various projects related to terminology and co-founded several organizations for linguistic normalization, including TERMCAT, which I directed from 1982 to 1988. From 1993 to 1997 I also directed the Lexicographic Offices of the Institute of Catalan Studies, which I joined in 1989, and in June 2014 I became the president of the Philology Section. I’ve published, among others, Ús lingüístic dels grups parlamentaris de 1931 (1979), Lexicologia i semàntica, with Gemma Rigau (1985), Bases lingüístiques en logopèdia, La terminologia.. Teoria, mètodes, aplicacions (1992), Entorn de la paraula (1994) and La Terminología. Representación y comunicación (1999). I was the coordinator of the Diccionari de la llengua catalana (1995) published by the IEC. In 2015 I was awarded the Saint George’s Cross.