This content is taken from the University of Wollongong's online course, Preventing Childhood Obesity: an Early Start to Healthy Living. Join the course to learn more.
View course
1.7

0:07Skip to 0 minutes and 7 seconds Although the causes of overweight and obesity in children are complex, eating habits are one of the main factors. Energy balance, that is, balancing the amount of energy consumed through food with the amount of energy used up through physical activity is crucial to maintaining a healthy weight. Any energy intake from food in excess of what is needed by the body leads to unhealthy weight gain. This excess energy doesn’t need to be a large amount either, just a small amount can result in large increases in adiposity over time. It is known that the energy intake of children in both developed and developing countries is increasing.

0:51Skip to 0 minutes and 51 seconds This is mostly through energy-dense snack foods and fast foods including cakes, biscuits, pies, pizza, desserts, confectionery, and sugar-sweetened beverages. Children who have a higher intake of foods high in saturated fat and sugar and a lower intake of foods low in energy, such as fruit vegetables, are more likely to be overweight. There have been changes to the environment in recent years in developed countries and in the urban areas of many developing countries. These changes mean that we are now surrounded by processed foods high in energy, saturated fat, sugar, and salt, which have become relatively inexpensive. Meanwhile, the relative cost of fresh foods has increased. The portion sizes of some packaged foods, take away, and restaurant dishes have also increased.

1:40Skip to 1 minute and 40 seconds And there has been a change in the social aspects of eating. Eating foods high in saturated fat and sugar has become commonplace in settings such as workplaces, family gatherings, and other social activities. We are also working much longer hours and face longer commuting times, which leaves less time for food preparation. Food advertising has now permeated all parts of our lives. And children are exposed to marketing messages about unhealthy foods in an increasing number of mediums, particularly children living in developed countries. Children are subjected to these messages through television, radio, online, in supermarkets, outdoor billboards, posters at bus stops, and many other places. These marketing messages have been shown to affect the food requests made to parents by their children.

2:31Skip to 2 minutes and 31 seconds And hence, affect the types of foods consumed. While some countries, such as the United Kingdom and Australia have introduced codes of practice on when foods can be advertised on television, it is argued that much stricter regulations are needed as the current practices have not been shown to be effective. Developing healthy eating habits in early childhood is of critical importance. In the first five years of life, parents are the main influence on their children’s eating patterns. Whereas, later on when children go to school, outside influences start to exert a role. Therefore, the role of parents in demonstrating and supporting healthy eating practices is crucial in these early years.

The main cause of people being overweight and obese is a “caloric imbalance”—too few calories expended for the amount of calories consumed—which is affected by various genetic, behavioural, and environmental factors. 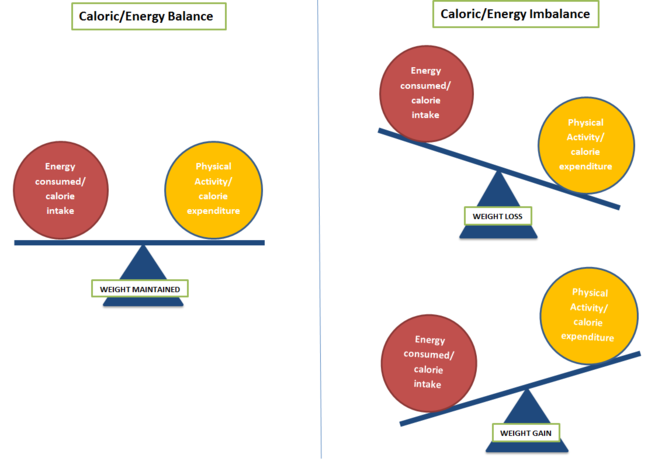 According to the Australian Cancer Council, reducing children’s exposure to harmful food marketing is necessary to prevent obesity.

While some countries, such as the United Kingdom and Australia have introduced codes of practice on when foods can be advertised on television, it is argued that much stricter regulations are needed as the current practices have not been shown to be effective. What is your opinion?

Introduction to Psychology: Sensation and Perception

Learn how our sensory systems work together to help us to perceive and respond to the world around us.