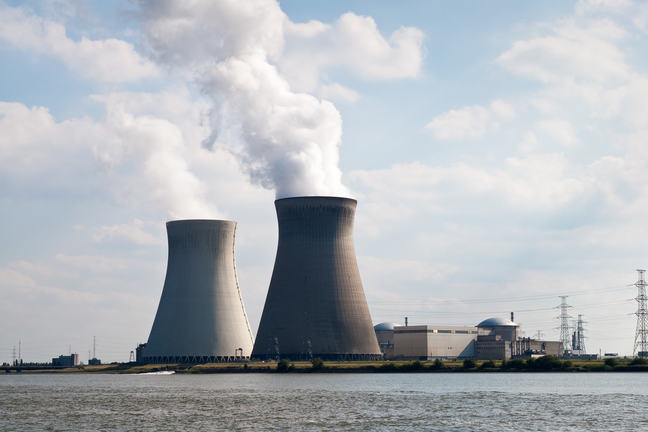 Over the next series of articles, we’ll present arguments for and against three approaches to meeting energy demands. Firstly, we’ll start with nuclear energy. This remains a controversial choice of sustainable energy generation, but which side will you agree with at the end?

Power generated from nuclear fission (fusion is still currently not viable), can generate electricity 24/7 without producing harmful greenhouse gas emissions – unlike fossil fuel burning. The chimneys you’ll see at a nuclear plant are only releasing water vapour. That’s not to say it is completely clean energy, as small amounts of nuclear waste are produced that can take hundreds of thousands of years to decay. Safety is also a concern for residents nearby nuclear plants, given the catastrophic nature of accidents (in the extremely unlikely event they do occur). This website provides a nice (balanced) introduction to nuclear energy. Interestingly, public perception of nuclear energy remains divided. In Britain, a survey found that:

“concern about climate change and energy security will only increase acceptance of nuclear power under limited circumstances—specifically once other (preferred) options have been exhausted.” Corner et al, 2011 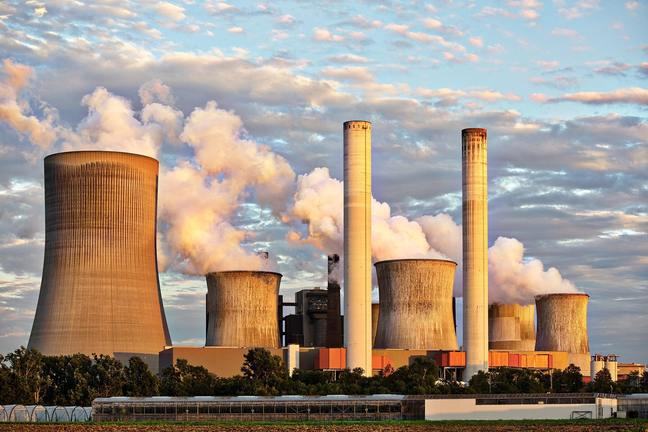 No greenhouse gases, only water vapour. But is it the way forward for energy production?

The Sun is a nuclear fusion reactor, which means that we all depend on nuclear energy in a profound way. In order to move away from fossil fuels, there must be a viable alternative for producing ‘base load’ electricity. This is the minimum continuous supply of an electricity grid. When modelling zero-carbon energy generation this century, we typically assume that nuclear power is an essential part of the energy mix. In some scenarios, nuclear power is responsible for up to half of energy production. There is enough natural nuclear energy in the world to meet this demand and it could be built fast enough with international co-operation. This requires a global effort, as well as acceptance from individuals and changing societal perceptions. But, in theory, according to enthusiast Barry Brook, ‘there are no technical, economic or fuel-related limitations‘ for nuclear fission.

Nuclear power plants produce no greenhouse gases (aside from what is required for their construction) and provide a constant, stable supply of electricity. This contrasts with renewables such as wind and solar that depend on variable weather patterns to generate electricity. For the quantity of energy they produce, the financial costs associated with nuclear power plants are decreasing.

Despite the rigorous safety mechanisms that nuclear power plants must employ, they are not immune to natural disasters, as the 2011 earthquake and tsunami that struck the Fukushima plant in Japan showed. Less obvious, but more insidious, is a historical tie between civil nuclear energy generation and military nuclear capability. For some, a completely nuclear free world is the safest path to reducing future political confrontations.

Nuclear energy can only contribute ‘base load’ electricity – it cannot respond to peaks in demand. This base load can be provided by alternatives, such as fossil fuel power stations equipped with carbon capture and storage technology. There are a number of other concerns about nuclear energy. This includes the high environmental cost of searching for, extracting and transporting uranium, ‘lifecycle greenhouse gas emissions‘, rising costs, and safety issues. There are also issues around the disposal of environmental waste and the high relative costs of construction and operation of nuclear plants.

This article presents a brief introduction to some of the key arguments for and against nuclear power. Reflect on each, try and do some of your own research, and decide whether you think nuclear energy is a viable alternative to fossil fuels.