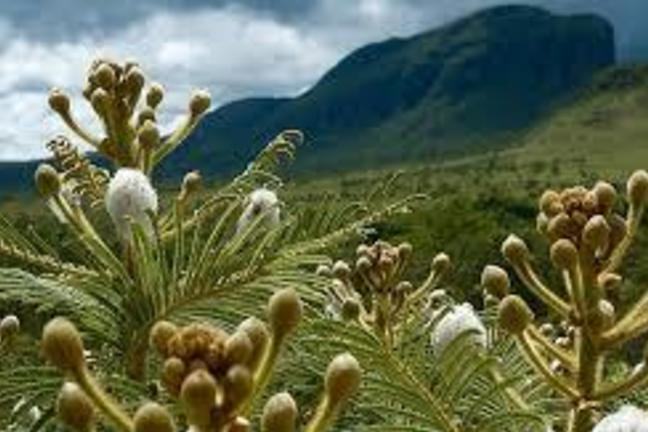 Other examples from the Global South

Philosophers from the global south have demonstrated different ways of balancing human needs with the ecological integrity of their environments.

In Brazil, Francisco Alves “Chico” Mendes institutionalized “extractive reserves” in the Amazon Rainforests to mitigate the deforestation caused by the incursion of multinational industrial projects. These ecological reserves are meant to maintain the balance of an environment by allowing the immediate beneficiaries, the indigenous and local peoples, to manage these resources in such a way that the resources are not depleted while continuing to support the livelihoods of those who actually dwell within the rainforests (232).

On the Indian continent, ecological edicts are etched on pillars erected by King Ashoka (c. 236 CE). They prohibit the slaughter of animals during certain periods of the year in accordance with their life-cyles. The fifth edict stipulates that

“Those nanny goats, ewes and sows which are with young or giving milk to their young are to be protected, and so are young ones less than six months old. Cocks are not to be caponized, husks hiding living beings are not to be burnt… On the three Cathurmasis (stages of the moon), … animals are not to be killed in the elephant reserves or fish reserves . . . .” (165)

As we have read in our discussions on biodiversity, Egypt and the rest of Africa, gardens and parks are often reserved for humans to commune with nature. Trees and plants are even personalized as if they speak with and testify to the behavior of human beings. In Claire Laloutte’s account of “Lovers and Plants in the Park,” the pomegranate tree invites lovers to:

“’Come, then, and spend a happy day, then tomorrow, and the next day, three complete days of rest in my shade’. Her companion sits on her right, she delights him and behaves as she says she would… Beneath this shade, this beautiful woman walks about, while I am silent, and I shall utter no (indiscreet) word to reveal what I have seen.’” (54)

In the Arab world, Ibn Tufayl prescribed rules of consumption that would minimise opposition to the work of the Creator. For example:

“the pulp of those fruits which were fully ripe, and had seed in them that are fit to produce others of their kind, always taking care to preserve the seeds, and neither cut them or spoil them or throw them away in such places as were not fit for plants to grow in…. As to the quantity, his rule was to eat no more than just what would satisfy his hunger…” (120)