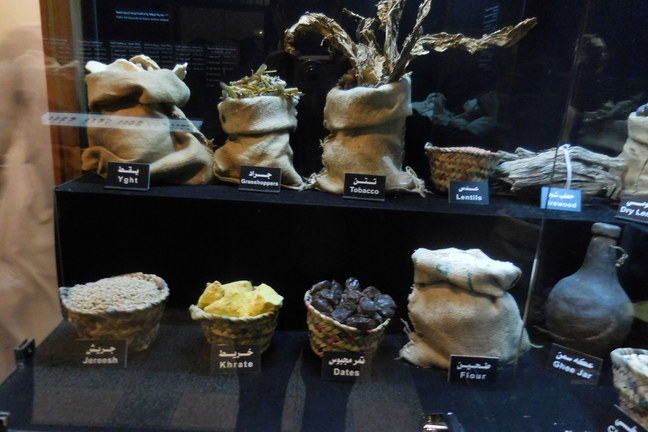 Innovation and the Precautionary Principle

In its Report on “Background for a Framework of Ethical Principles and Responsibilities for Climate Change Adaptation” (2013), COMEST noted the multiple ways of adapting to climate change at the local level. Adaptation technologies depend on the specificity of the local terrain and must therefore be custom built and adjusted to the needs of local communities.

Most often, hard infrastructures such as dams and sea walls are more expensive and consequently not affordable for the populations of the global south. They are also sometimes less effective in containing water resources than so-called soft infrastructures like tree-planting or adjusting social patterns of water use.

The problem of desertification in the Arab world has taught lessons about adjusting living conditions to the harsh realities presented by the environment. This is exemplified in Ibn Tufayl’s prioritization of food consumption that begins with green herbs, ripe fruits, while putting animal flesh as the least preferred. While consuming fruits, he reminds us of

“always taking care to preserve the seeds, and neither cut them or spoil them, nor throw them in such places as were not fit for plants to grow in, as smooth stones, salt earth, and the like…. Always observing the rule that, let him take of which sort he would, he still chose those that there was greatest plenty of, and which increased fastest, but so as to pull up nothing by the roots nor spoil the seed….” (Philosophy Manual p. 120)

During one of the conferences organized for COMEST on “Water Ethics,” in Quebec, Canada, in 2014, one of our colleagues from Senegal pointed out that setting up faucets inside households in a traditional community will deprive women of the opportunity to meet other women when they go out to fetch water from the community’s shared source of water.

The practice of the Precautionary Principle therefore entails a transformation of life-styles from being careless to becoming more careful about consumption patterns.