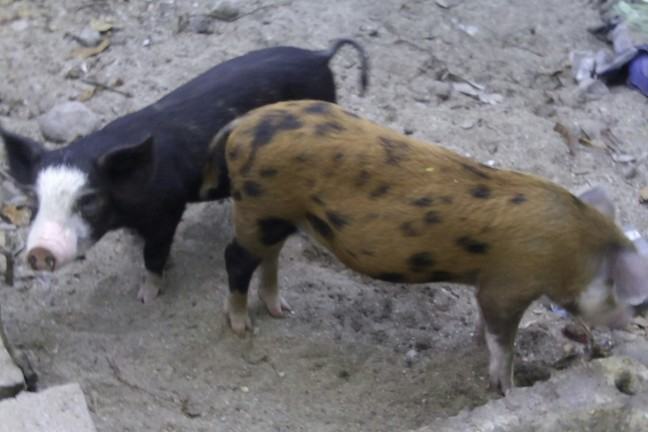 The notion of Hybridity was initially used in animal husbandry to improve the quality of hogs by interbreeding a native sow with another breed to improve the genetic pool of the swine population.

Hybridity as an Emerging Phenomenon of Biological and Cultural Diversity

The four regions of the Global South represented their versions of hybridity in UNESCO’s Philosophy Manual: in African cosmologies, the cultural transmission of Ibn al-Muqaffa’s tale of “The Man on the Well with a Dragon,” the resolution of opposite directions in Yanagi Soetsu’s aesthetics and in Gloria Anzaldua’s notion of “mestiza consciousness”.

UNESCO’s Philosophy Manual reports that in Andalzua’s book, Frontera, she articulated the emergence of the global phenomenon of the “in-between, the encounter of cultures, where new cultures and new sensibilities are born”. It is “a crossroad where roads meet and for a moment are one”. According to her, this new realm is represented by the mestiza as an inclusive “cosmic race” who provides “hybrid progeny, a mutable, more malleable species with a rich gene pool.”

Is Hybridity also an emerging phenomenon in your part of the world?

Can you share a picture or tell us about hybrid gadgets (such as a Swiss knife or a piece of furniture) or living organisms (such as a grafted plant or a cross-bred animal) that have proven themselves to be resilient to adverse environmental conditions?

How were they able to survive or helped people survive?

If you like, you can upload images or other examples to this padlet board. Padlet is easy to use; if you need help, here are some instructions.