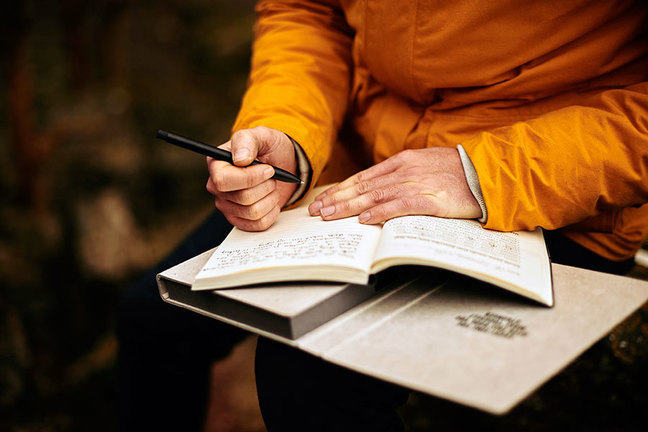 As we’ve seen throughout this course, there are many different theoretical and practical theories and approaches to leadership, none of which is more ‘right’ or ‘wrong’, ‘better’ or ‘worse’ than the other, it all depends on context.

The idea of this step is for you think about your own leadership principles. As an inspiration: these are some that we have been using in CEMUS courses to ignite the discussion: 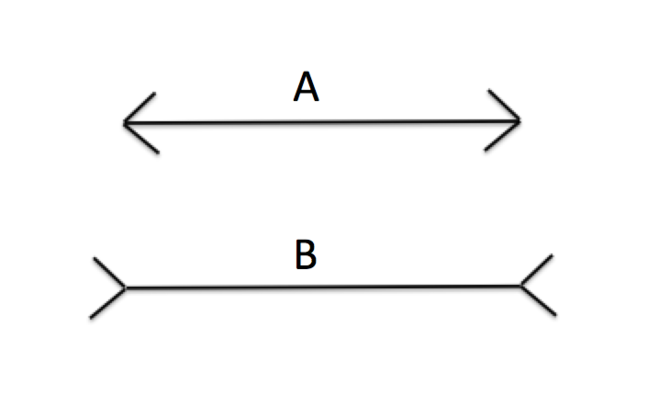 Many of you probably reason along the lines of “this is an optical illusion, they are of the same length”. And that’s not an unusual statement - you have probably seen the challenge before and you have learnt that the right answer is equal length. But in this picture, line B is actually a tiny bit longer; the rules have changed. This is an example used by Eddie Obeng from the virtual business school. He use it to show how societies today try to solve 21st century problems with 20th century solutions - something that we’ve already discussed in the article on 21st century problems. We need to find new solutions and to do that, we need to be creative and to dare to be wrong and to make plenty of mistakes. One of the key points here is the ability to lead through, or despite, uncertainty and accept it as an ever-present factor in decision-making.

Empathy with others - As a climate change leader it’s important to understand where other people come from and why they think or act differently. Often people tend to associate only with others that have the same opinions and mindsets as themselves, but leaders also need to accept and actively engage with people that have differing entry points without resentment and acknowledge that their truths for them are just as true as his or her own seem. Without understanding, no new agreements can be reached.

Empathy with yourself - Important in regards to this is something that Doreen Stabinsky has said at the beginning of this course: I do think that it’s important to not hold the entire weight of the world on your shoulders. You’re only one person, you’re not going to be able to change the world on your own. And you shouldn’t have to. Accepting that only you can do so much and realizing that fighting for sustainability also means sustaining yourself is an important insight.

Living in Minca & Hands of Honour

Upcycling: From Green Ideas to Starting a Business

Explore the concept of upcycling, its link to sustainable development, and how you can start your own upcycling business.