Although there is only a comparably small number of animal species we use as livestock, there is a vast number of different breeds within these species.

Some animals have been selectively bred for thousands of years to fulfil certain purposes: dairy cows have been breed for milk production, while beef cattle have been bred for the quality of their meat. Layer hens produce an egg every single day, while broiler chickens bred for meat, grow to their final size in six weeks. In domestic pigs, breeding has even lead to an elongation of the animals, a larger number of vertebrae and set of ribs to gain more pork from each animal. 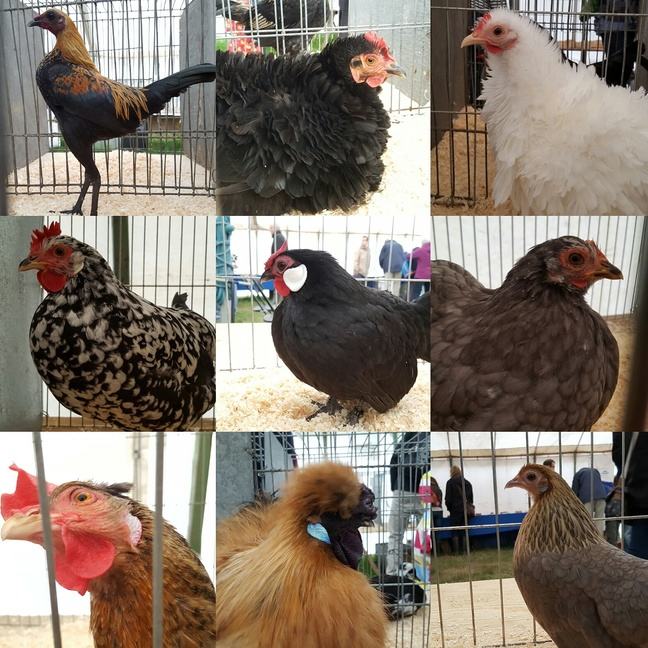 Many livestock breeds have been bred for increased production, originally with little emphasis on animal health and resistance. This production-focussed breeding has resulted in some livestock being more susceptible to health problems, particularly in combination with husbandry systems that challenge the animals due to: low hygiene, stress due to the large number of animals, and unnatural husbandry conditions.

Low resistance and robustness may cause additional problems in the future: A possible geographical shift in the distribution of certain diseases due to climate change might challenge livestock production in the future (such as the bluetongue disease mentioned in Step 2.6.

Breeding efforts for the future could focus on different aspects such as: feed efficiency, productivity, fertility, resistance to environmental stress and diseases, longevity and lower emission of GHGs. Many of these aspects are already being addressed by research and the industry.

As breeds in different regions of the world are adapted to different conditions (for example, higher temperatures and drought in many African countries), this provides an opportunity to use genepools from existing breeds adapted to certain climates, to cross-breed with more modern breeds. Many of the native breeds in developing countries are less efficient in the production of milk or meat, however, when compared to the high-performance-breeds used in industrialised farming. While crossbreeding could bring improvements in resistance, it could also result in a decrease in productivity, which must be considered. Some old, local breeds that are not used commercially on a large scale, could offer interesting potential to improve the resistance of livestock. 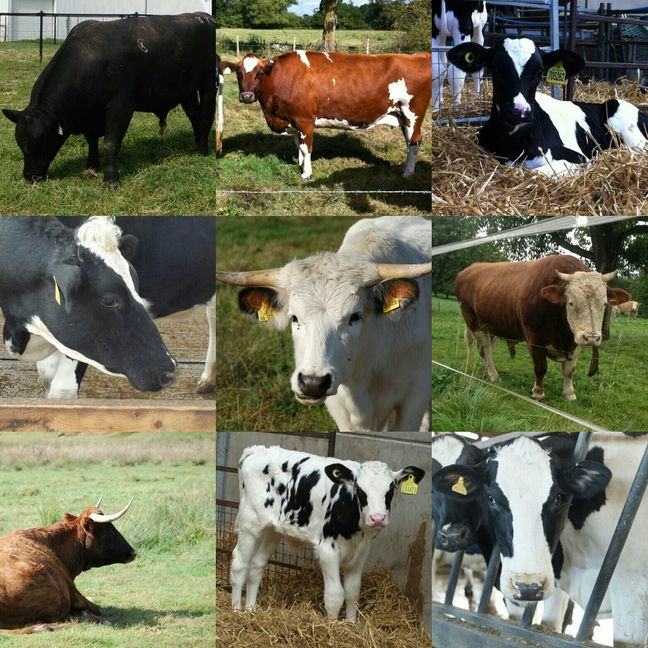 Many highly productive livestock breeds used in commercial farming require high maintenance and do not cope well with small scale production systems in hot countries. So rather than exporting Holstein Friesian cows, crossbreeding suitable dairy breeds with local cows in developing countries, is considered one possible way to increase milk-efficiency in these more extreme climates. Some sturdier dairy breeds, used commercially (often in extensive farming systems) in developed countries, may be suitable for cross breeding to increase milk production in developing countries. For example, the Fleckvieh breed has been a success in Kenyan dairy farming. You can read more about this on the African Farming website.

A higher efficiency in digesting food, to utilise nutrients and produce lower methane emissions are all traits that could be selected for, to reduce the environmental impact of cows – provided they produce the same amounts of milk or meat as they do now. In general, the efficiency of cows in developing countries can be raised drastically by comparatively small measures (change in breeds, feeds, husbandry and management), whereas the productive efficiency of cows in developed countries is already very high. In some cases, dairy farming might become unsuitable in a particular location. Some dairy farmers are already switching to beef or sheep farming due to the low milk price. If climate change poses further challenges for milk production, supporting farmers will be crucial.