This content is taken from the University of Reading & The Royal Meteorological Society 's online course, Come Rain or Shine: Understanding the Weather. Join the course to learn more.
View course
1.9

The animation above, provided by the Met Office, shows a progression of waves on the polar front (where the yellow/green tropical air meets the blue polar air) over the course of a few days. You can see wave after wave growing and breaking.

In Step 1.7 you explored why we get depressions and how they move warm air polewards. Now let’s break the wave’s lifecycle down so we can explore the weather that develops.

In the four stages in Figure 1, the grey shading shows the region of continuous cloud cover. The red warm front and blue cold front denote the boundaries of the central wave of warm air – often called the warm sector. The occluded front (purple) occurs when the wave breaks, and the cold front catches up with the warm front. 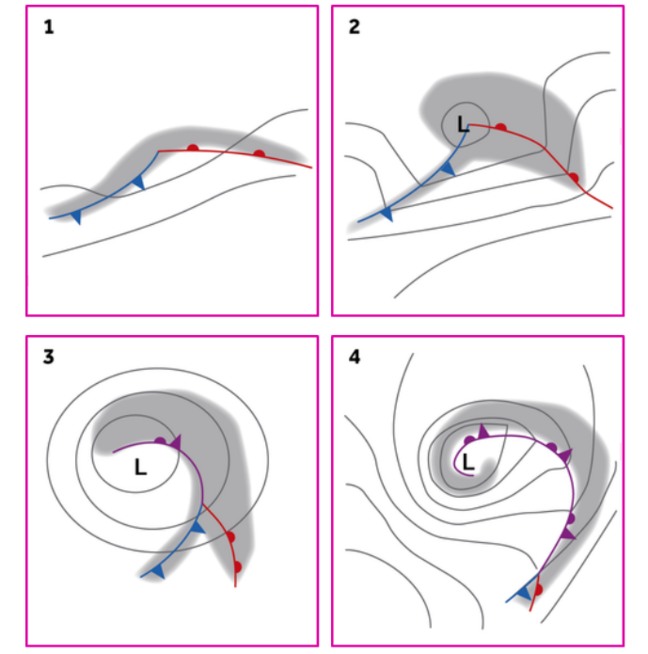 Figure 1: Four stages in the lifecycle of a depression

Before we go into further detail, let’s take a step back and think about some basic physics. The first thing to remember is that warm air rises, and that warm air rising is called convection.

As the warm air rises, there is less atmosphere left above it and so the pressure falls. The first law of thermodynamics tells us that as the air expands, it does work pushing the surrounding air out of the way, and this reduces its temperature. As the rising air cools, the rate of evaporation becomes less than the rate of condensation until eventually cloud droplets form. As water vapour condenses into liquid water, latent heat is released providing the energy source for the developing storm. And the latent heat generated is significant. For example, there is enough heat released in a small cumulus cloud to power an average home for 17 years. As the storm continues to develop, some of the cloud droplets will become large enough to fall as rain. 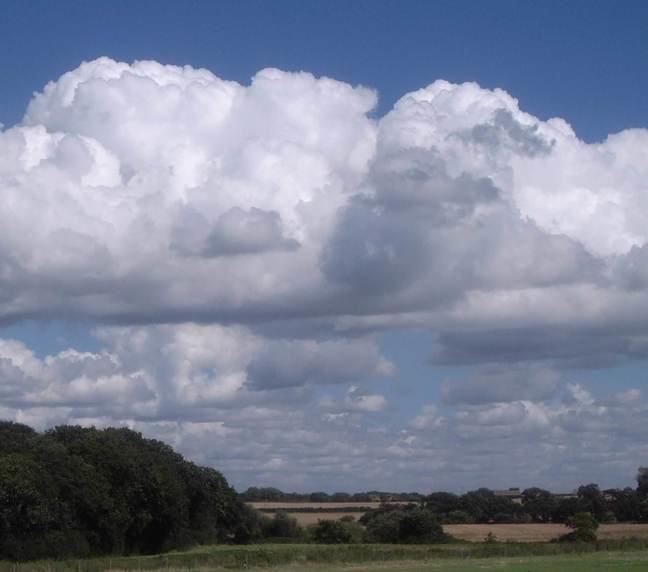 Figure 2: Cumulus clouds are indicative of convection. You can sometimes watch them billowing upwards as the air rises within them. ©RMetS

So now, let’s look at a cross section through our developing depression (stage 2 in Figure 1) and see what’s going on in 3 dimensions. 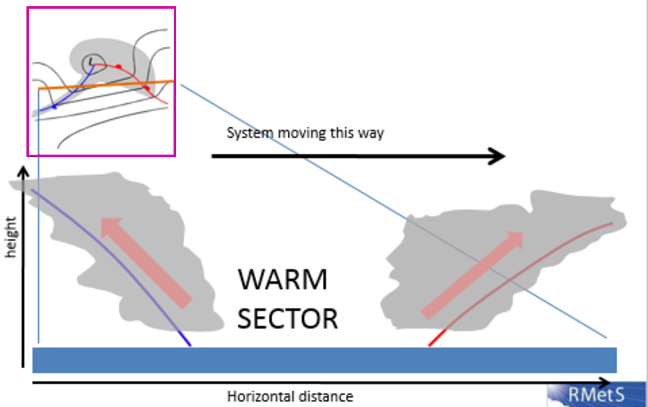 Figure 3: A cross section through a depression at stage 2 © Dr Peter Inness