This content is taken from the University of Reading & The Royal Meteorological Society 's online course, Come Rain or Shine: Understanding the Weather. Join the course to learn more.
View course
3.4 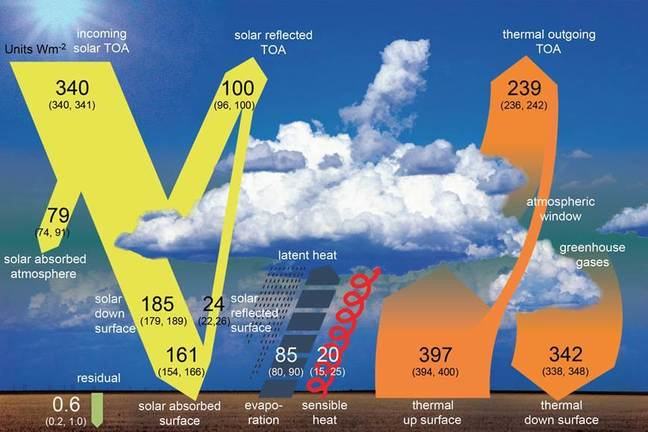 Figure 1: The Earth's current global mean energy budget. In this diagram, wm-2 is the same as w/m2 which means watts per square metre. TOA stands for 'Top of Atmosphere'.

The diagram in Figure 1 provides an illustration of the Earth’s Radiation budget. It shows the various ways energy or radiation can move through the climate system .

Incoming solar TOA (Top Of the Atmosphere): This is the Sun’s energy arriving at the top of the atmosphere, adjusted to account for the fact that a large proportion of the Earth is in darkness at any given time.

Solar reflected TOA: The first thing that happens to this energy is that some is reflected straight back out to space. Bearing in mind that the Earth doesn’t emit light itself, the reason the Earth can be seen from space is because it reflects the Sun’s light. 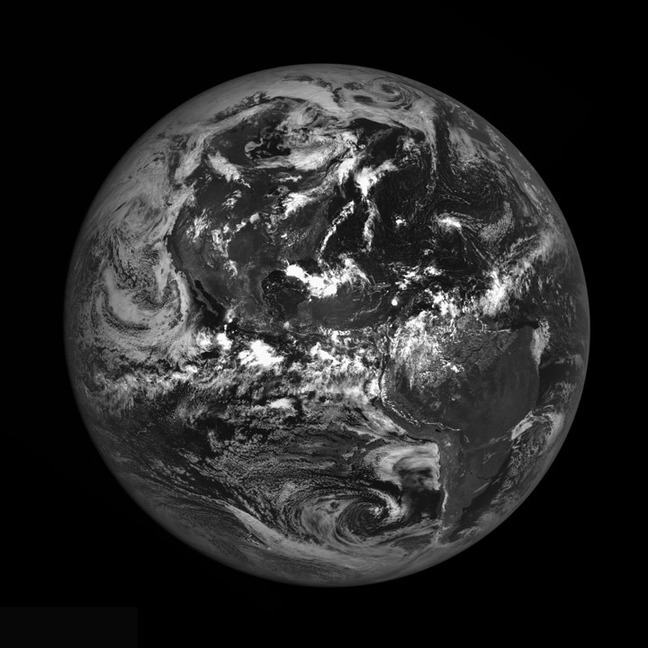 Figure 2: A satellite image showing the Earth from space © NASA

Look at the satellite image, you can see that the things that reflect most light are clouds, ice and light coloured surface such as desert. The oceans reflect very little and appear black on the image. The proportion of the light which is reflected is known as the ‘albedo’. An albedo of 1 suggests all of the Sun’s light is reflected, whereas an albedo of 0 suggests none is.

Here are some typical albedos:

The total reflected energy from the atmosphere and the surface gives the ‘solar reflected TOA’ at the Top of the Atmosphere.

Solar absorbed atmosphere: Some of the Sun’s energy is also absorbed by the atmosphere. For example, much of the ultraviolet part of the solar energy spectrum is absorbed by ozone in the stratosphere.

Evaporation: Some water on the surface of the Earth evaporates, taking up heat and cooling the surface. The water vapour moves in the atmosphere, with some condensing to form cloud droplets, re-releasing the heat and warming the atmosphere. Transpiration by plants operates in much the same way.

Sensible heat: As the Earth’s surface warms up, some of this heat is transmitted by conduction to the air just above the surface. As this air warms up it may rise higher into the atmosphere taking the heat with it as a convective ‘thermal’. 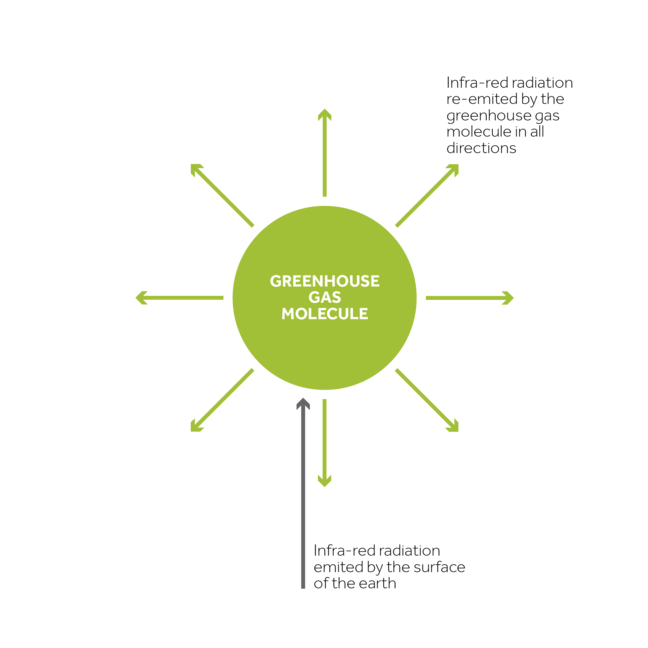 Figure 3: A schematic diagram showing how a greenhouse gas molecule absorbs energy radiating upwards from the Earth’s surface, and re-emits it in all directions.

Thermal down surface: Each greenhouse gas molecule absorbs energy coming at it from one direction and re-emits it in all directions. So, if the energy it absorbed was heading upwards initially, half of it will end up heading downwards once it is re-emitted.

The net effect of this happening over and over again is that the warm atmosphere radiates energy in two directions. Some energy radiates upwards, so that it is lost to space, but more energy radiates downwards, back towards the surface of the Earth.

Atmospheric window: Some wavelengths of outgoing radiation are not absorbed by any atmospheric gas, and therefore escape to space unhindered.

Thermal Outgoing Top of the Atmosphere (TOA): This is the amount of energy the Earth loses to space. If:

then the temperature of the Earth stays the same.

However, currently there is slightly more (about 0.6Wm-2) coming in than going out, implying that energy is collecting in the climate system, heating it up (shown by the green arrow at the surface).

In the next Step, we’ll have a look at some of the factors which can affect the Earth’s energy budget. Don’t forget to mark this Step as complete.