PLEASE NOTE: This course was retired on 15 Jun 2017. This means it is no longer being updated or maintained, so information within the course may no longer be accurate. FutureLearn accepts no liability for any loss or damage arising as a result of use or reliance on this information. 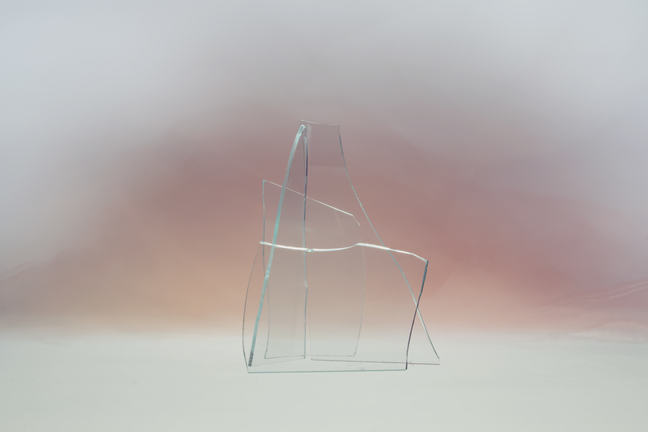 What's in my kit bag?

Perhaps the most accessible is the smartphone, these are now so advanced and powerful that it is easy to make photographs and clips of moving image and edit them on the phone. The resolution is so good that this content fulfils the requirements of a great deal of people, especially if it is going to be shared on screen and over the internet.

So the minimum that you will require to make still and moving image content is likely to be a smartphone!

Beyond the smartphone things start to get a little complicated. There is a great deal of equipment available to record still image, moving image and sound. Following are some examples of equipment you may want to consider. The top camera manufacturers all make DSLRs (Digital Single-Lens Reflex camera) that have video capability as well as still images. You don’t necessarily need the top-of-the-range camera; in fact, in some of the tests that we have carried out the mid-range cameras perform as well at the high end ones, certainly for moving image.

Cameras such as the Canon 5d MKIII are towards the top end of the range and will do an excellent job. These cameras come with interchangeable lenses, this one has a 24-70mmm f2.8 attached. 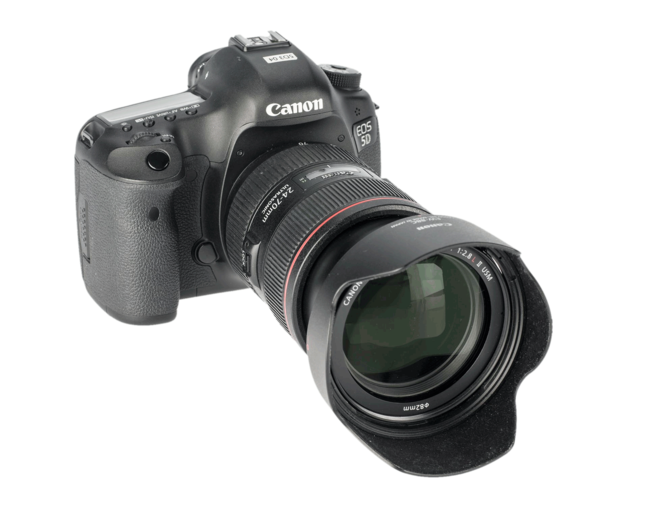 You may want to consider additional lenses such as a 70-200mm which will allow you to use different perspectives on your subject.

Or even something a bit different such as a tilt shift lens that will allow you to move the focal plane in order to control perspective or depth-of-field using the scheimpflug principal. 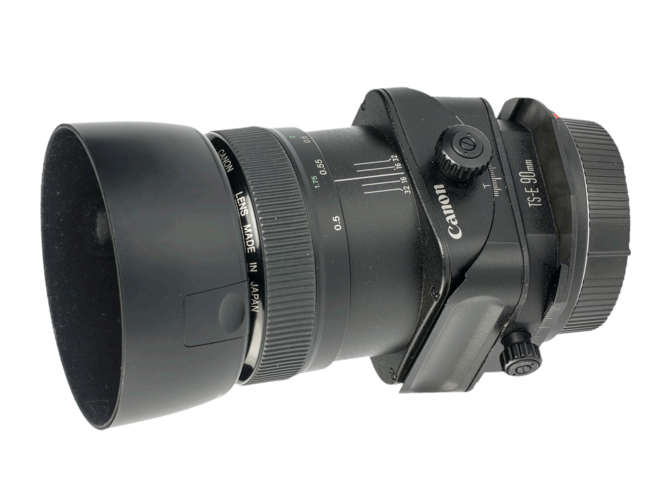 Perhaps one of the most important considerations after the camera and lens is stability. The most obvious way of stabilising your camera, certainly for still photographers is the tripod. Moving image tripods tend to be very similar, but may have geared heads with resistance so that panned shots are smooth. 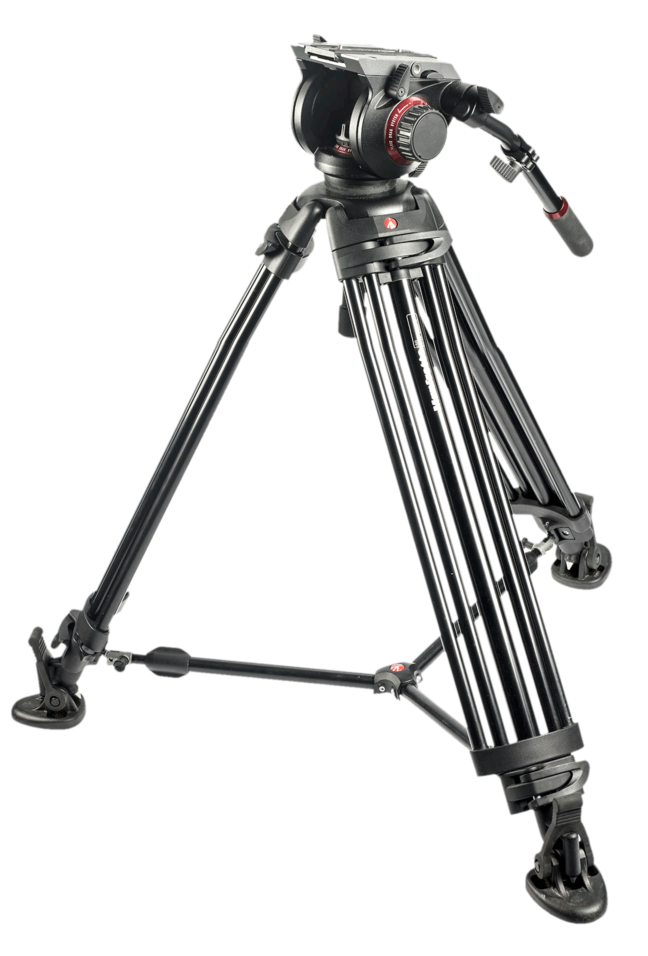 However a tripod isn’t always the most practical method of stabilising your camera. If you want to move around and follow a moving subject for example. In these cases something like a Fig Rig would make things much easier. The Fig Rig (named after its inventor, director Mike Figgis) is essentially a ring with the camera suspended in the middle which makes it easier to move in a more controllable way - it effectively prevents you from making jerky movements that are all too easy when just holding the camera. 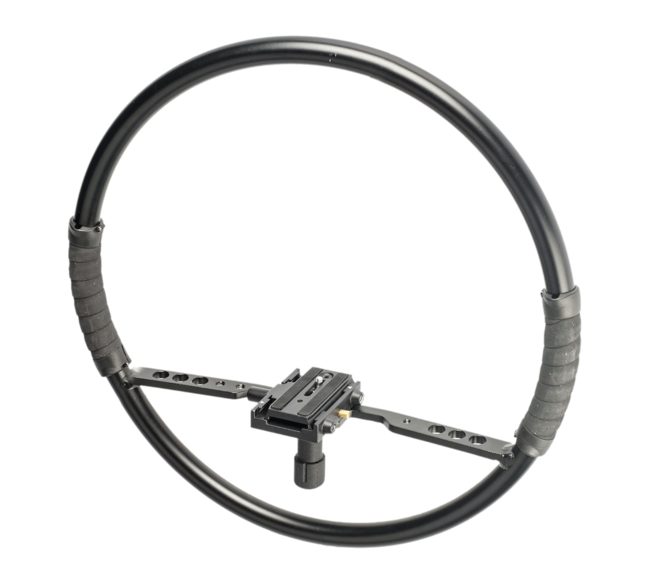 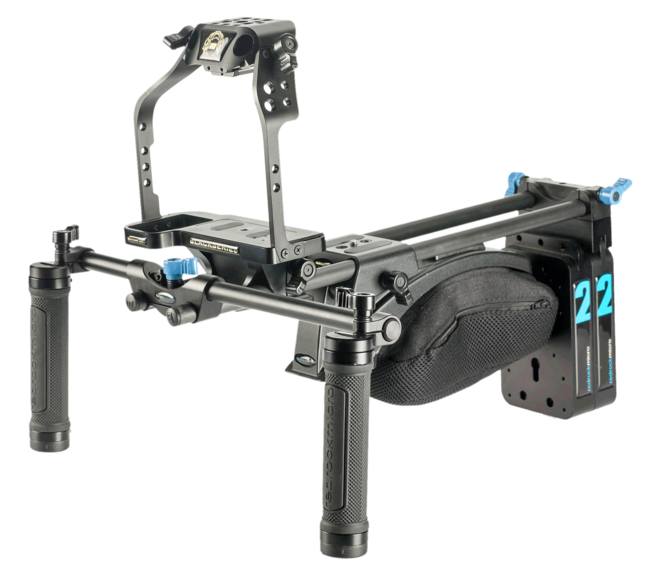 Sound is a really important consideration with moving image, this is an area that photographers traditionally wouldn’t need to deal with! Whilst DSLRs have the ability to record sound they do suffer from having a very small microphone on the camera body which is very susceptible to any noise that you as the photographer may make, but it is also next to useless for recording sounds that may be happening away from the camera.

In an upcoming video John Watson explains the techniques of using two different sound recorders, the Taskam DR100 and the Taskam DR60MkII.

The Taskam DR100 is capable of recording sound as a stand alone unit, utilising the microphones on the top of the unit it can be placed near your subject to capture what you want. 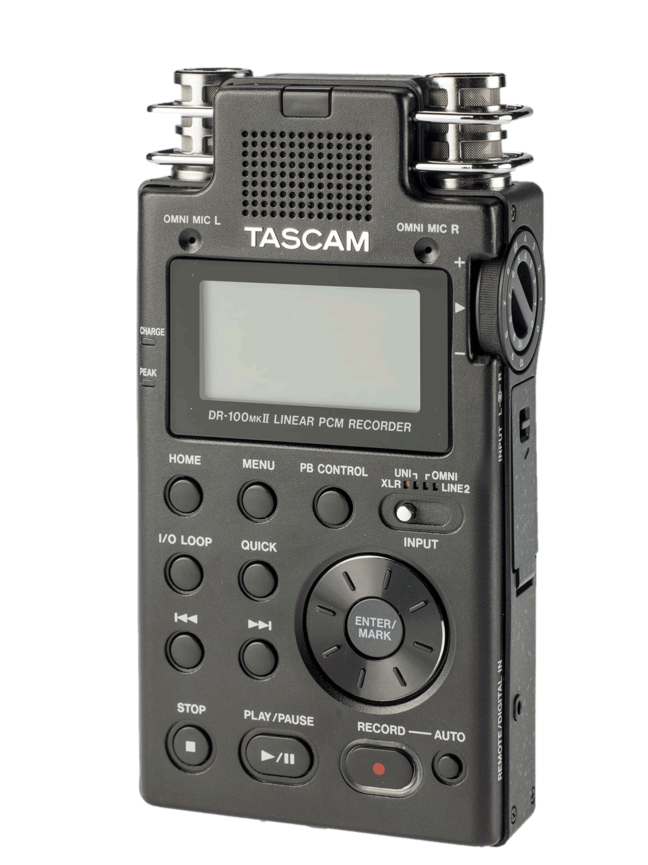 The Taskam DR60MkII on the other hand is mounted underneath a camera and relies on an external microphone to record sound. 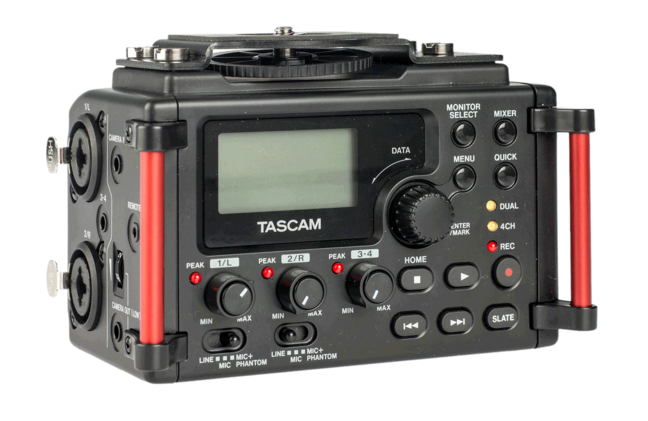 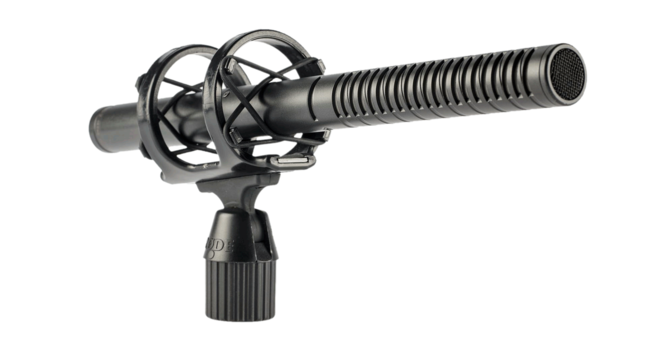 This is usually mounted on a boom pole which can be used hand held or attached to a studio stand if your subject isn’t moving about too much.

Please use the comments section to tell us what’s in your kit bag?