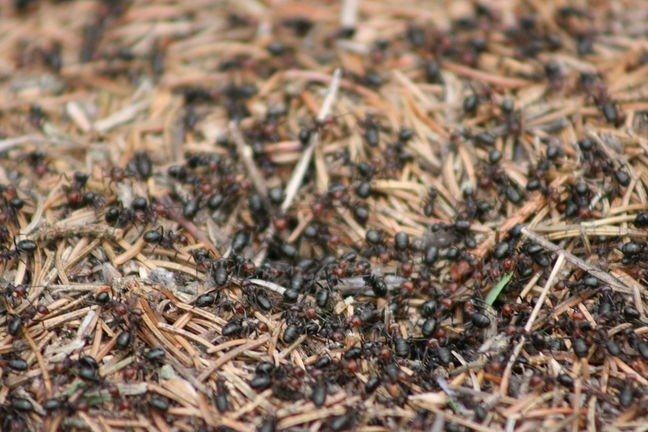 An ant colony as an example of a complex system

This article deals with the meaning of complexity and the most salient characteristics of complex systems.

Complexity is a characteristic of a system. A system is a set of elements that are related. The system is complex if the elements interact; that is, they respond to each other. They may also respond to the outside world.

The elements are heterogeneous or diverse. Page (2011) discusses the different forms and functions of diversity in complex systems. The interactions in complex systems are driven by this heterogeneity. Take a market economy. If all people would have the same skills, preferences and endowments, there would be little need for market transactions.